I grew up in a country, and in a time, where products were mostly designed for utility, and how they looked was secondary. In 1980s Bombay, we used to fetish-ize images of cars and gadgets that we glimpsed on the pages of foreign magazines. Even in the 1990s and early 2000s companies like Nokia or Dell would produce a utilitarian model for the mass and a “posh” model for those who would pay more. In the late 1990s, when I started traveling, I often heard from people that most customers did not care for the design but the price.

The other day I was in Phnom Penh, near Soriya Mall and I spotted a shop selling a slick plastic cases — not for phones — but for household cooking gas cylinders!!. 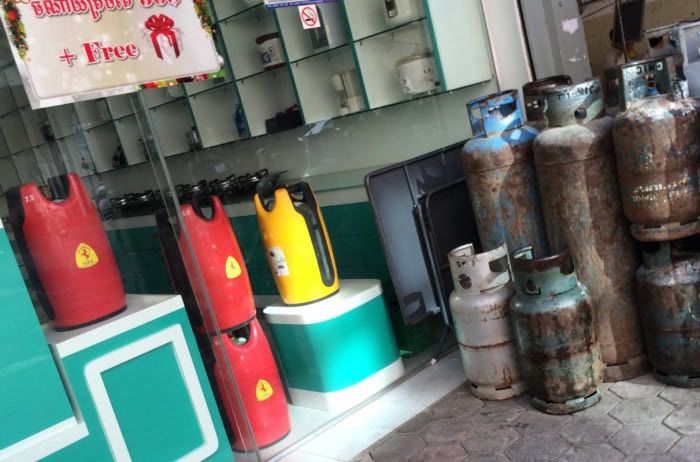 Introducing kimchi dosa It is said that Koreans form one of the biggest expatriate community in India. But what’s the point if we still have not combined the greatest frood

Did you ever hear about the girls in China? Or did you ever hear a tin drum? That’s the starting lines of a 1980s song. I recalled the song when someone asked me why I love East Asia so much