Using the phone as a light meter 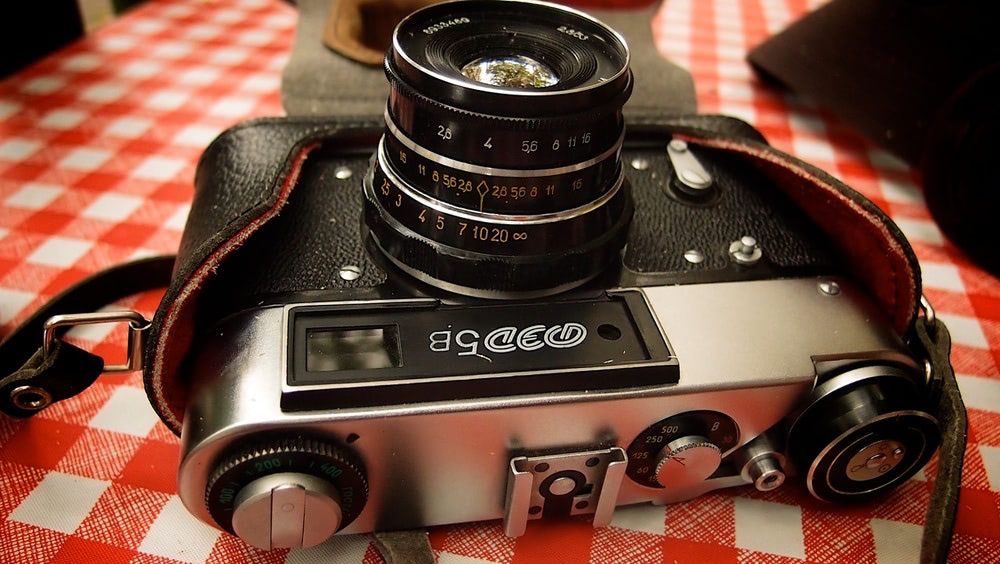 I am playing with a Soviet-era rangefinder here in sunny Asia (SG). This Fed 5b made in Ukraine.

Most of these shots were trial and error to see if the camera works. Some of these were taken from inside a bus. The film is Ferrania Solaris 400. 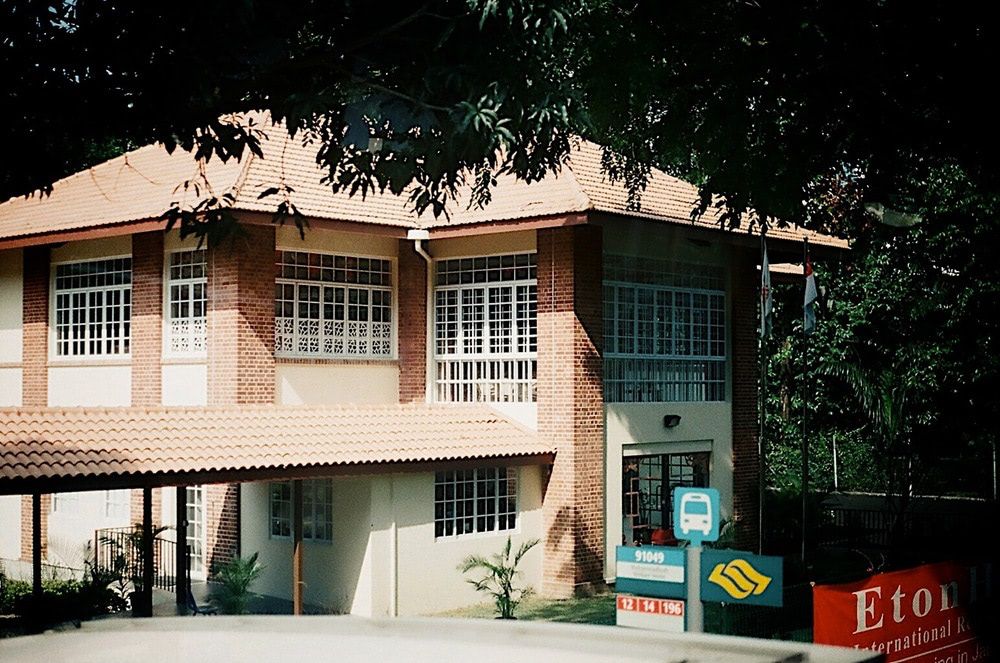 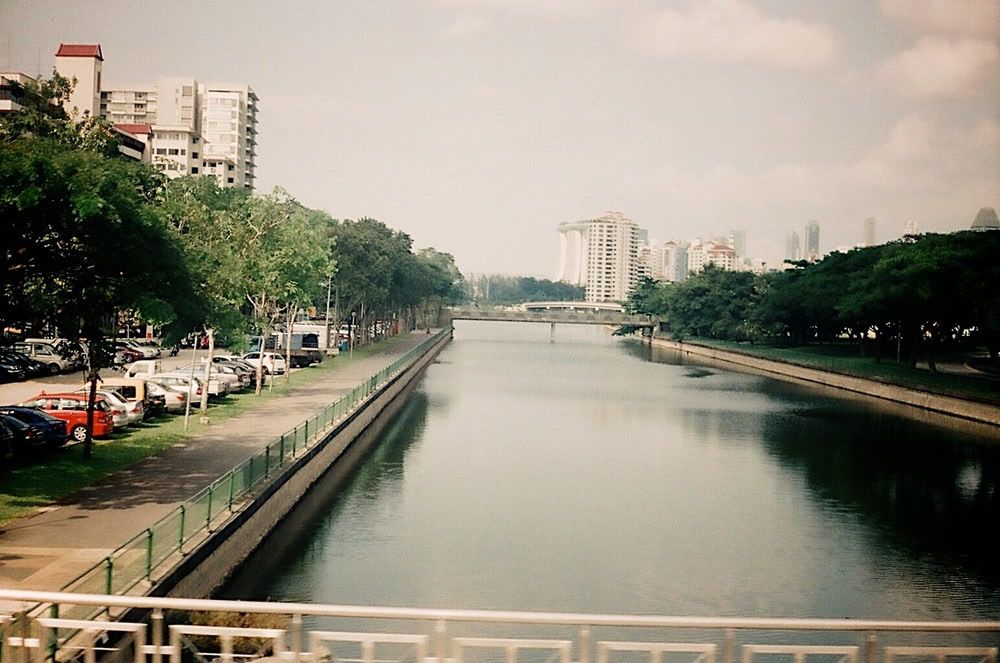 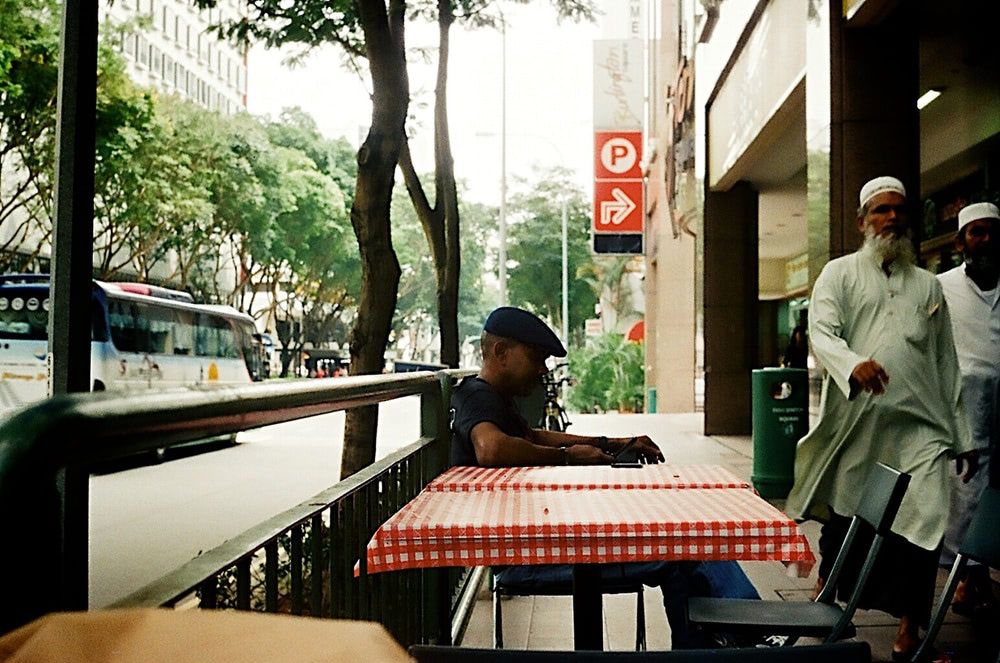 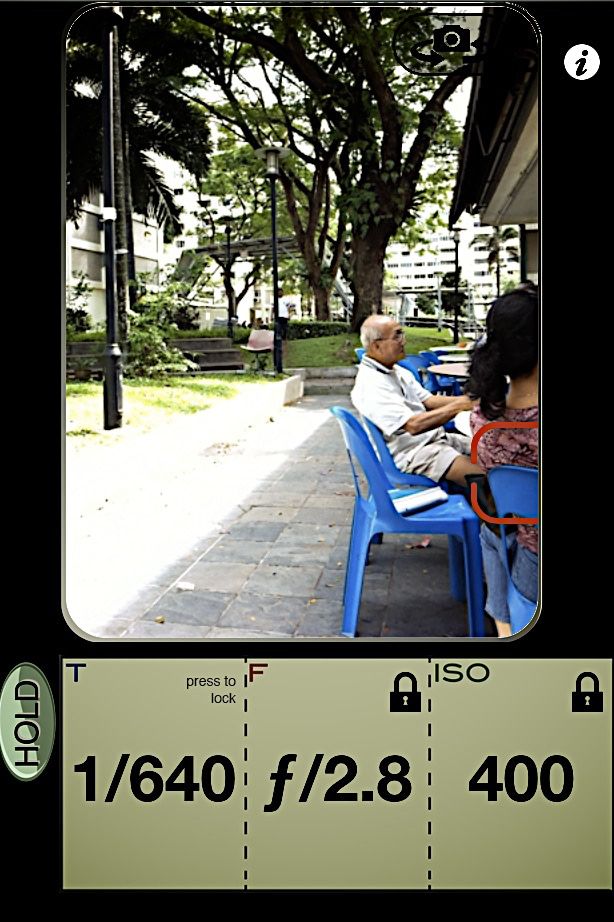 I found this light-meter app for the iPhone. You can lock in your film speed and set either the aperture or shutter speed. The app will calculate the complementary settings based on the ambient light. 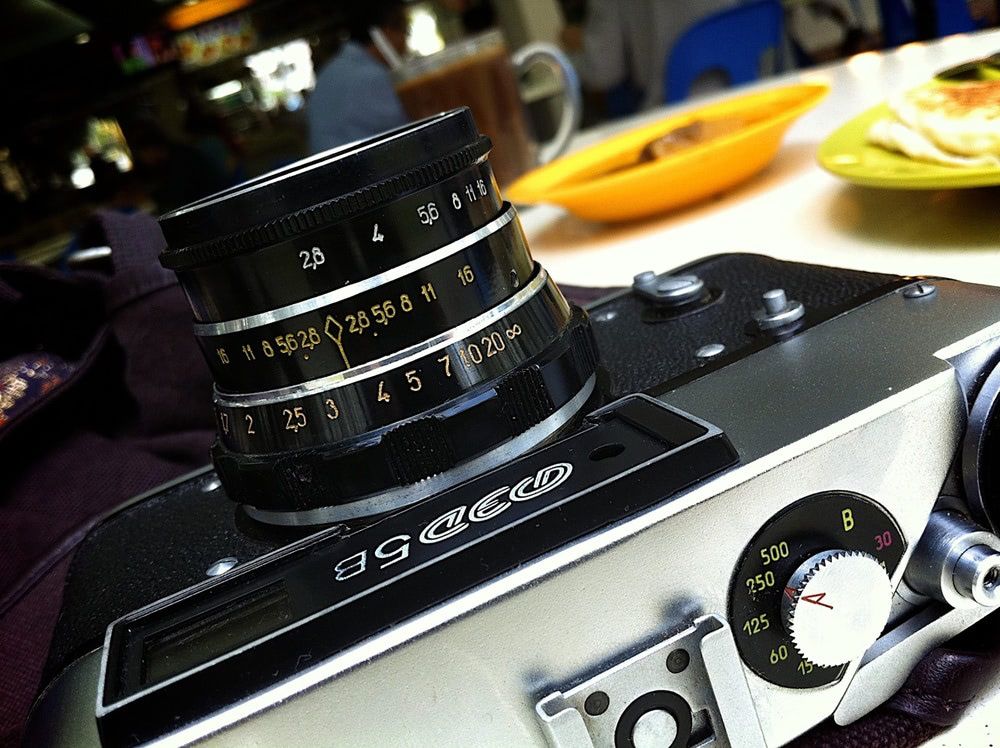 Hopefully, the next roll turns out better.

Using wikis with healthcare learners (and an international class) I am spending some time with a healthcare school. The class has students from all over South East Asia and China. They work in groups to produce