To make a little girl smile

I often meet fellow travellers who like to ask how many countries I have traveled to. Also, there are some people who lament that they have not travelled to many countries - a common complaint of those of us who come from less wealthy countries and less welcome passport .

I tell them about this one time in Bangkok.

The Korean enclave at Sukhumvit is one of my favourite places. Whenever I am in the city, I end up here for a bowl of cold noodles. This time around, I was at a travel agent trying to find a way to Pyongyang. There were some raised eyebrows; not many go to the North. The travel agent looked for a book for the airport code. With a knowing smile, I say, “try FNJ.” The travel agent, now fully convinced that I am a spy or a nuclear weapons dealer, stops smalltalk and starts searching for the flight.

Through the glass door, I see a little Korean girl with a giant water gun. It is the second day of the Thai water festival, and people all around Thailand are spraying people with their water guns. The little girl looked up expectantly at the people walking by. They are mostly serious looking neighbouring Korean shopkeepers. She is hoping to get their approval to soak them. They glare at the little girl. She gives up and sits in a corner with a sadding face, the water gun besides her.

I excuse myself and walked out to the little girl. I raise my hand in surrender and called out to her, “Chingu”, (chingu = friend). She turns to look at me, stunned at first, but soon enough her face turns happy. With a loud shriek and fierceness of a North Korean secret agent, she emptied the water gun on me.

You can travel half the world. But, there is no point if you can’t make a little girl smile. 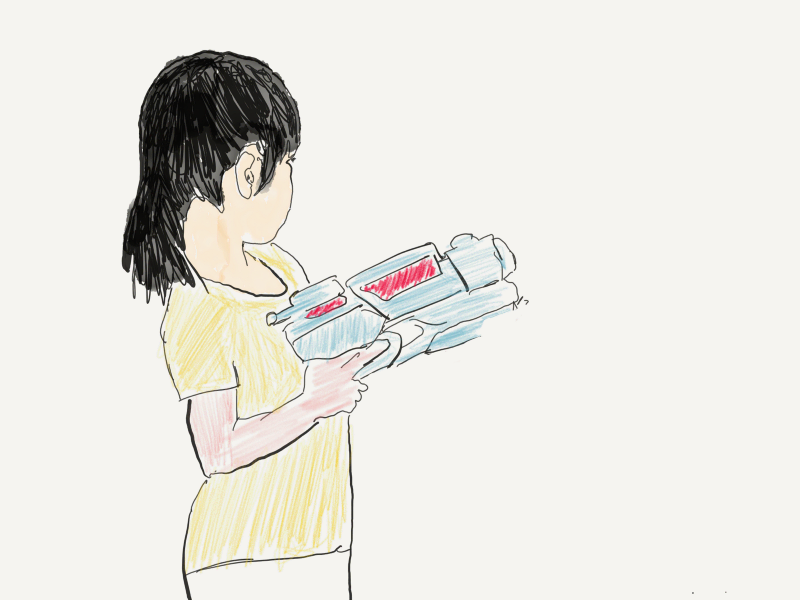 Judge Dee One movie I like a lot is “The name of the Rose”. It is a detective story set in a Benedictine abbey in early 1300s. Sean Connery plays a monk

The power of nostalgia I was talking to YuXin about how nostalgia plays important part in people’s life as they grow older. I often tap on nostalgia to endear myself to