The Tibetan enclave in Delhi

A friend from China who was visiting India was curious about the Tibetans in India. We went to see the Tibetan enclave in Manju-ka-tilla neighbourhood. This was one of the places in India where the Tibetans who come to India live. In Chengdu, the place where I used to live was also a mini Tibet. Sometimes I used to meet people from Tibet who spoke English in accents that resemble English spoken in the different parts of India. I would know instantly that they have spent time in India.

We were a bit apprehensive that once the locals figure out that my friend was from China, they may be a bit cross. But we needn’t have bothered. The folks were friendly and eager to do business. My friend enjoyed some pao (steamed meat buns). He commented that it was the closest he could get to home food while in India. 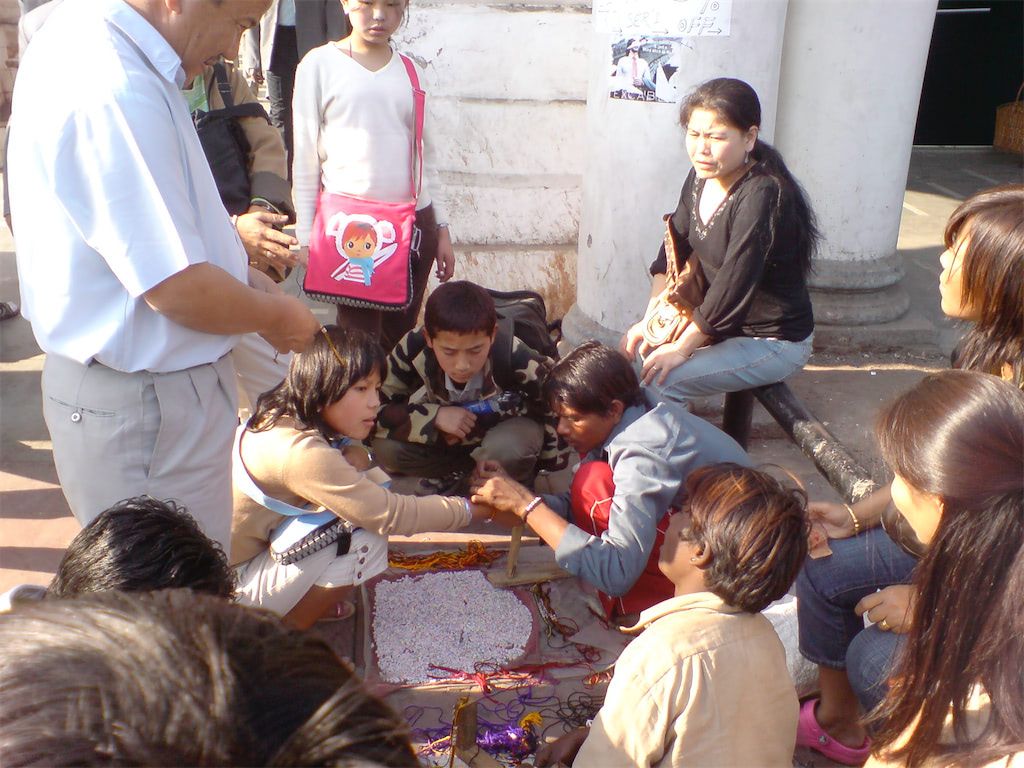 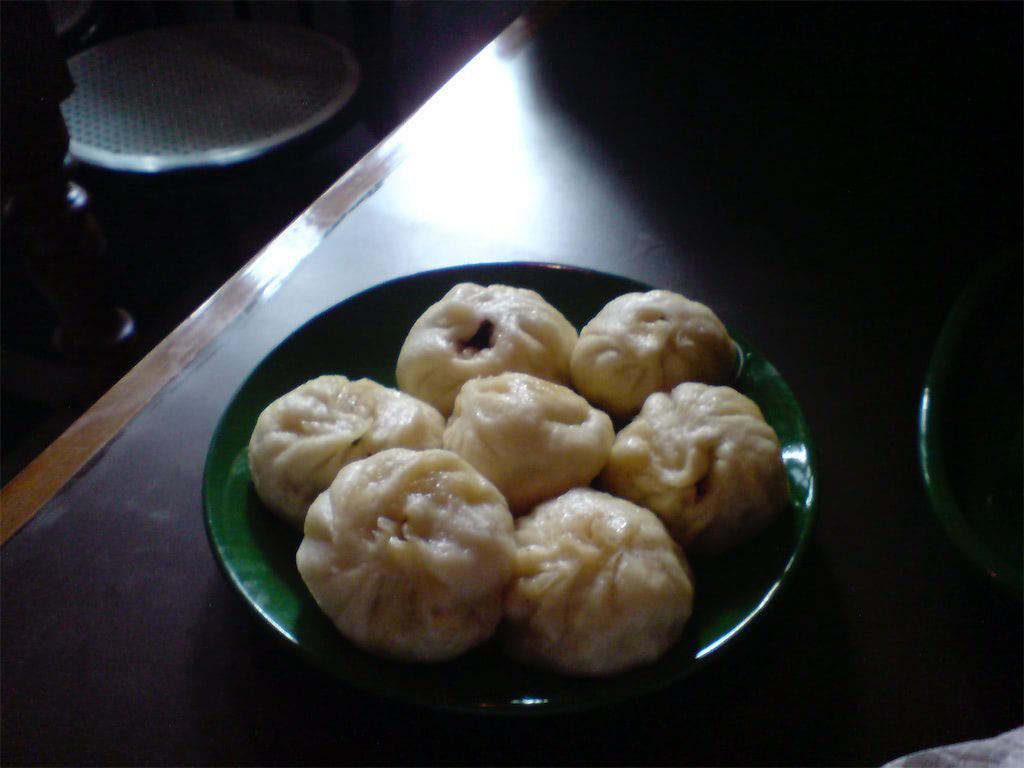 Earlier we were in Connaught Place and we browned the second hand book shops. Availability of cheap books is what I miss about India. 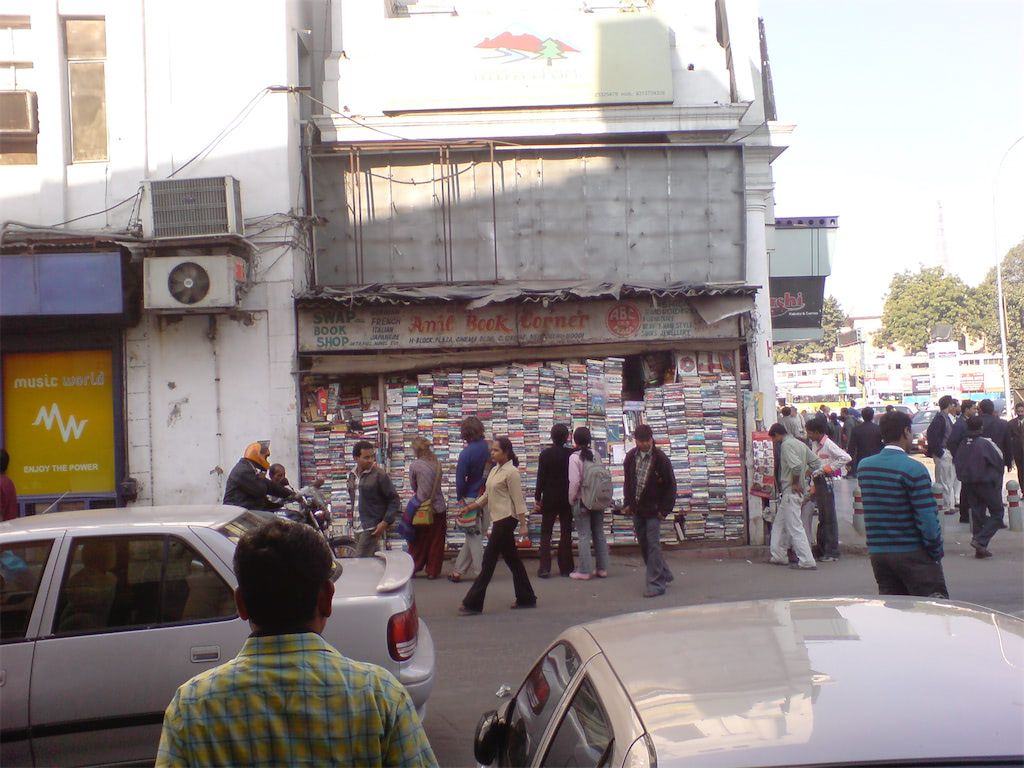 Postmen in the mountains This one movie from China I like a lot. Postmen in the Mountains is the story of a retiring rural postman who is passing on his responsibility of

Mobile shops in Indonesia Indonesia has a high density of mobile phone users. They may even be using the latest models of phones, but most of these users do not own computers