If you were near the airport in Saigon last night, you might have heard two sets of teenage shrieks. The second, louder and the longer one was for some Korean pop band. Let me unravel the mystery of the first one. As I finished immigration and I came down the escalator, I saw the viewing area of the airport jam-packed with hundreds of teenagers. One look at them and you could tell that they were waiting for a band landing soon. It was a party atmosphere.

I figured it would be good to put them through some warm-up exercise. So I waved at them and did my best celebrity impersonation - blowing kisses et all. The kids at the front were stunned for a moment, but it didn’t take long them to reciprocate. Soon enough the whole crowd went wild screaming and waving the flags and banners. I was in half minds to do some Kpop dance steps, but that might have been too much for the stern looking airport security and I would have surely become a new You-Tube meme.

You can travel half the world, but there is no point if you can’t make some little girls smile. 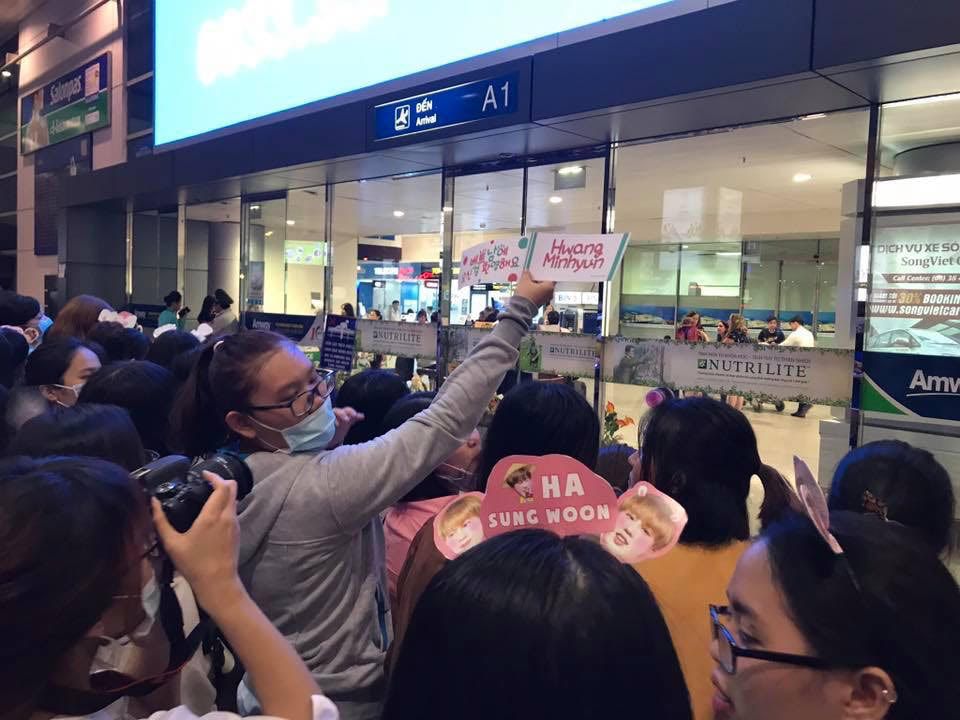 もったいない, do not waste In our Japan, there is a word and the philosophy of もったいない, mottainai — meaning “don’t waste”. It is actually hard to fix things these days with

Thought I’d died and gone to heaven I am back in Da Nang after almost a decade. The city still retains most of the quiet. Da Nang used to be a stopover for people heading to nearby Hoi