The meeting that changed the world

10 Pesos at this Manila bookstore took me back to my teenager time — May of 1989 when another meeting changed the world. After 30 years of animosity, including some close calls of actual conflict between the nuclear-armed neighbours, China and the then Soviet Union decided to become friends. A lot did change. Two of China’s condition for the meet were the Soviet troop withdrawal from Mongolia, and the Soviet ally Vietnam’s withdrawal from Cambodia. Can you guess what was on the cover of most current affairs magazine the very next week? 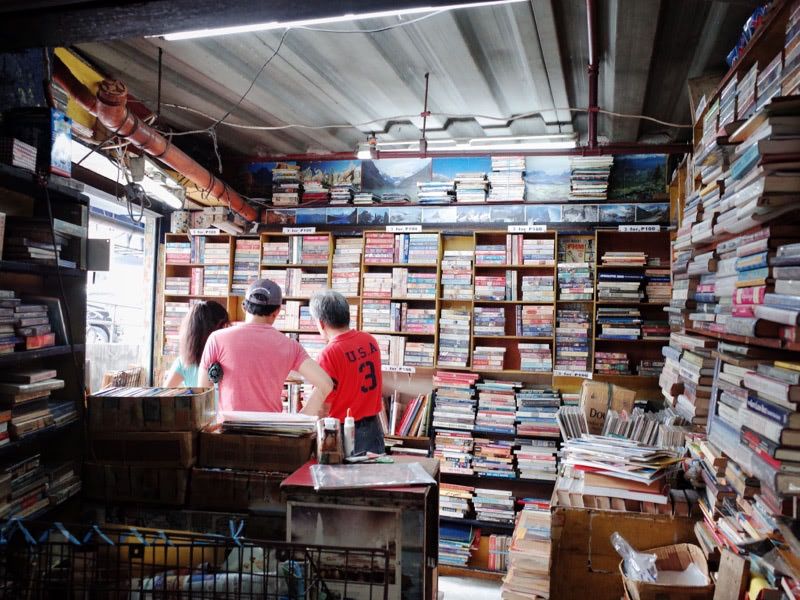 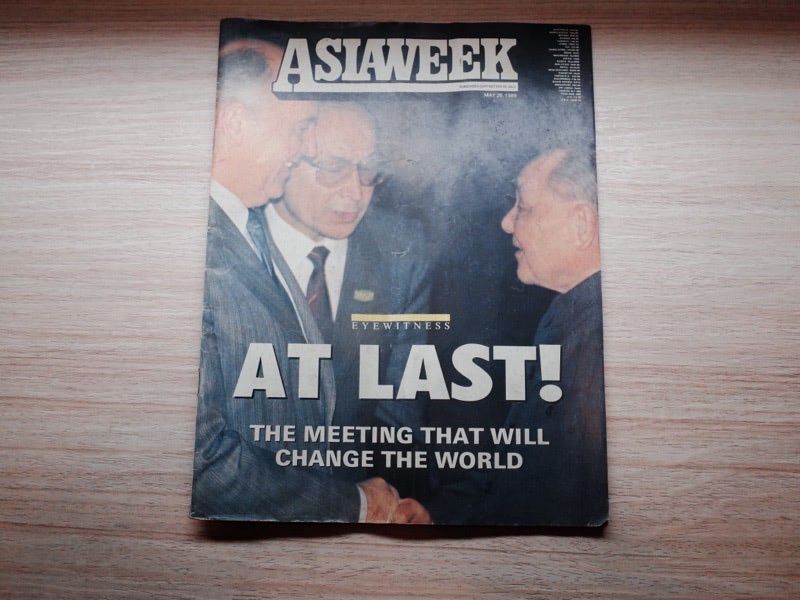 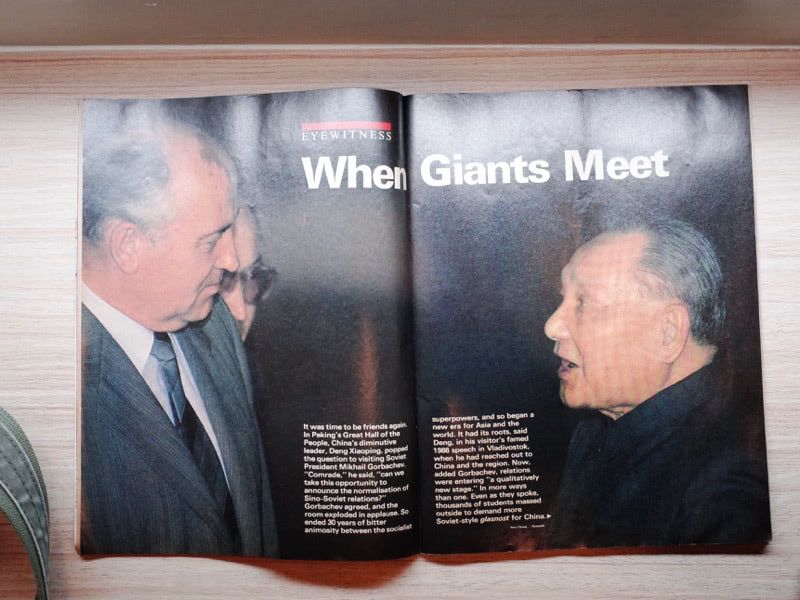 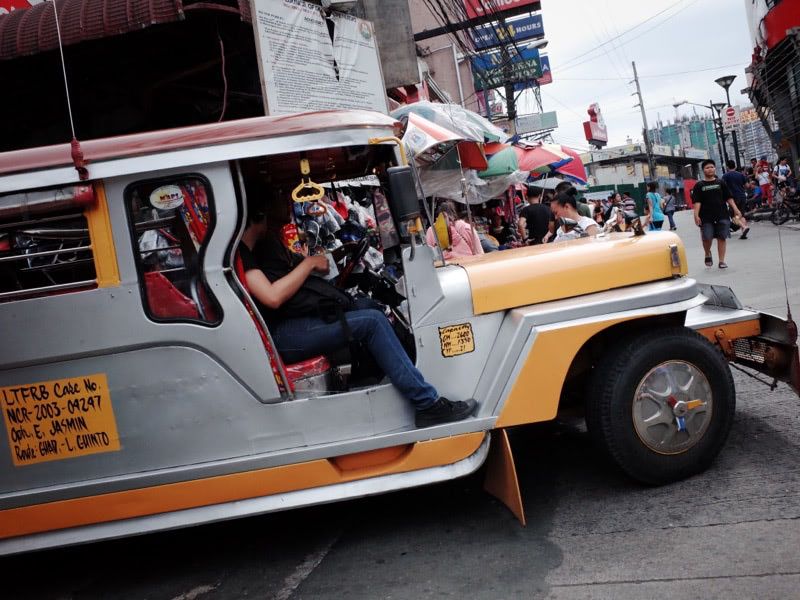 I also visited Solidaridad, the iconic bookstore in Manila. I got a copy of “On Tyrenny”. I followed one of the suggestion made by the author and funded a couple of podcasts and news sites. 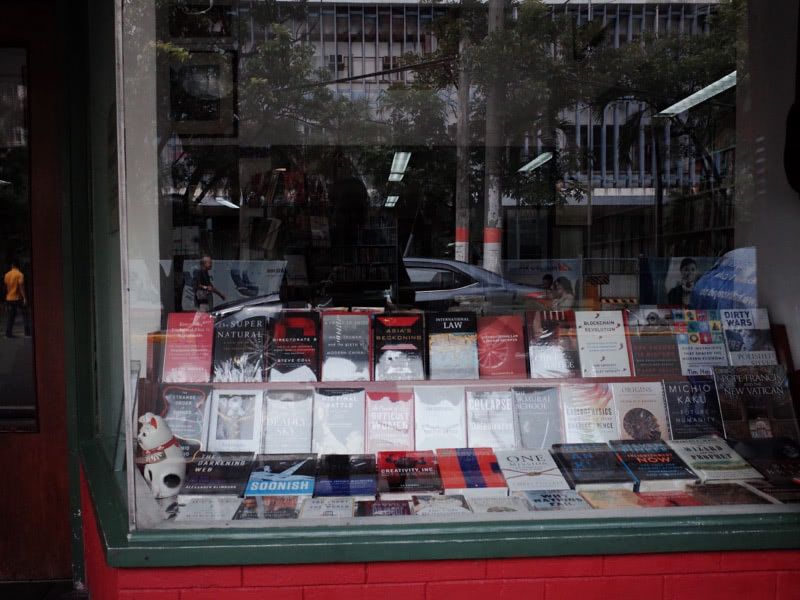 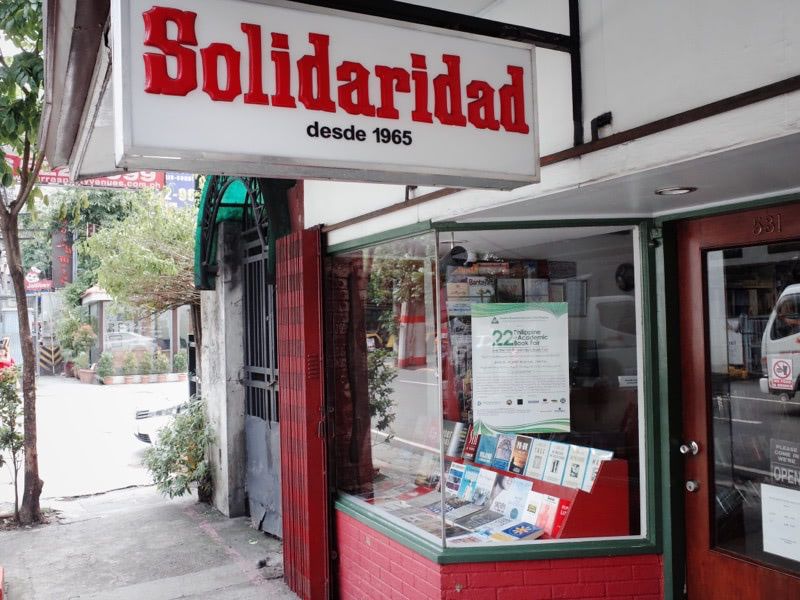 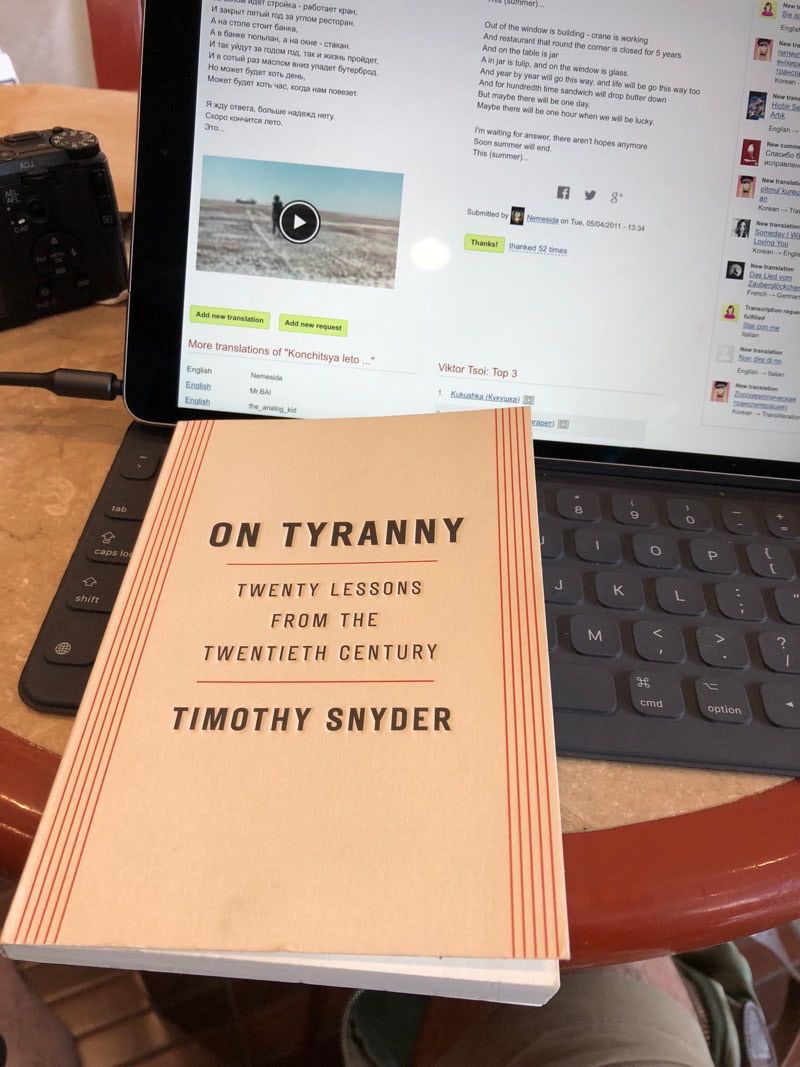 The turtle lake in Saigon You must eat the Bap Xao (sautéed corn with shrimp and many other things that will make you fat) at Ho Con Rua. Only then can you call yourself a

The secret colourful alley in downtown Rangoon It is perhaps no longer a secret, but it is certainly colourful. To find this alley, enter 29th street from Bogyoke Aung San Street. Walk for a bit