The lantern show In Zigong

Zigong is famous for its lantern show. The people here are expert at making all kind of figures — human, animals, scenic spots, scenes from historical books etc. with their lanterns. There is a park near the city center where they exhibit these lanterns. 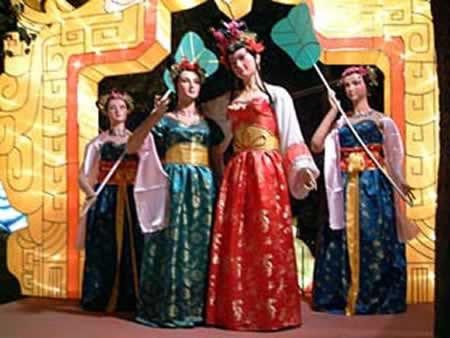 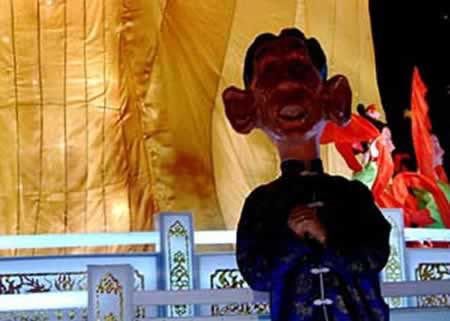 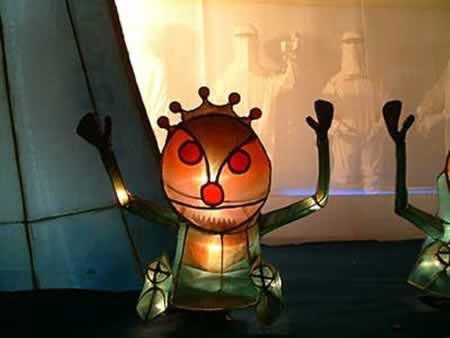 Evil Sars Here is the evil SARS virus. You can see the doctors in the background 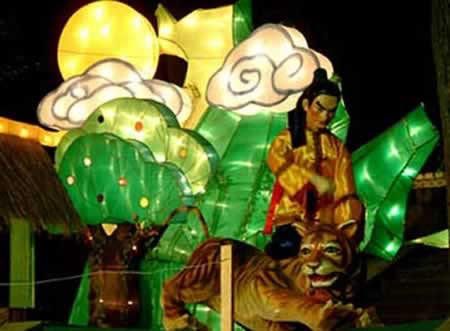 He appears in two famous classics — The outlaw of the Marshes and The Golden Lotus. He is a valiant fighter who kills a Tiger with his bare hands. Later he kills his sister in law (the golden lotus) and her lover after discovering that they poisoned his brother. He runs away from justice and becomes an outlaw.

Sometimes, it is good to tell a lie I am in my favourite cafe in Shamian Dao. They have tables out in the open, right next to the river. I often end up here reading, writing, or just

A poem for LingLing Tina was talking about a little niece of hers. LingLing is three years old. It seems she is very naughty and she keeps fighting with everyone. If