The incident with the red pencils 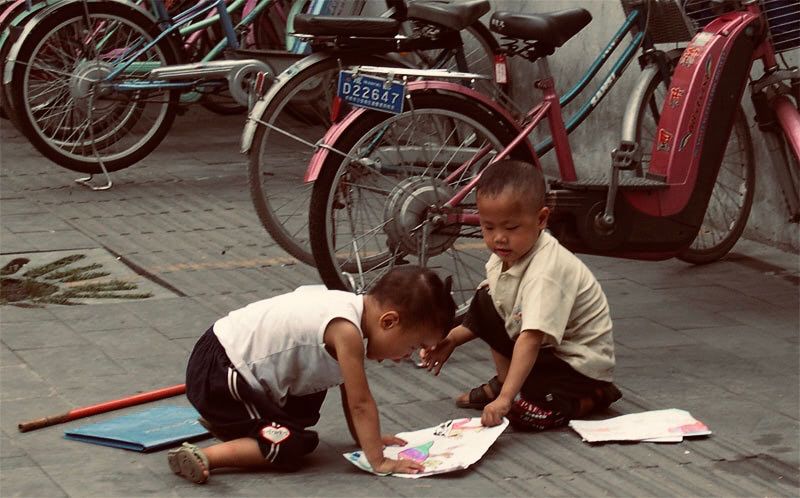 One day I was going back home along the Shanxi Jie (in Chengdu). I saw these kids walking in front of me. Suddenly they stopped, made themselves comfortable on the pavement and started comparing their drawings, will their colour pencils strewn all over.

I remembered the “incident with the red pencils” from my childhood days.

The school I went to as a kid was a stickler for discipline. If you show up late, you were made to stand in a “punishment area” until the morning assembly got over. The headmistress would then go around the column striking the palms of latecomers and other such offenders (incomplete or dirty uniform) with a cane. I had been a victim a couple of times. To make the caning bearable, I used to turn to Virtual Reality. Yes, I was playing with Virtual Reality back in the 1970s. I would imagine that I was a spy captured by the enemy, and the enemy was torturing me to get to my secrets. While stretching my palm for the beating, I would silently say “Never!!, I will never reveal my secrets”. Pretending to be a spy made the pain bearable. 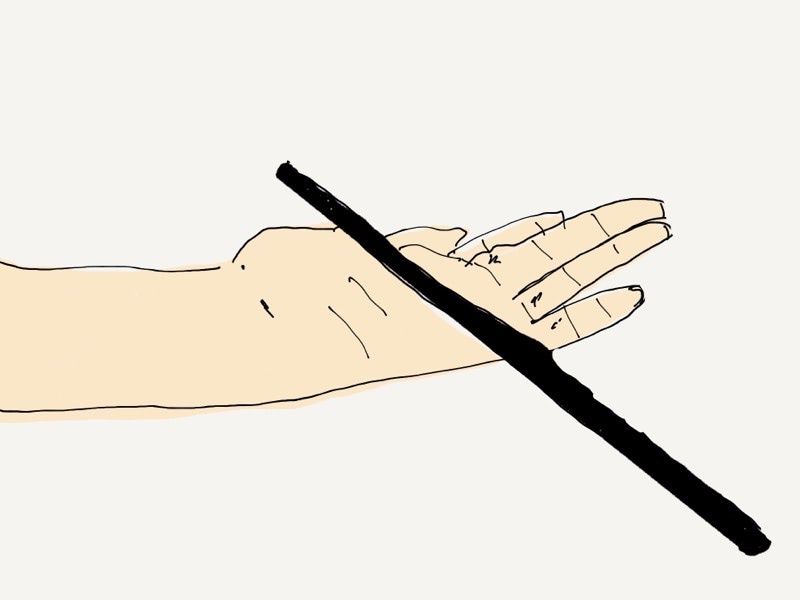 The punishment area was mostly regulars. One day I was surprised to meet a classmate who was a good student. I had never spoken to Shilpa in the class, but being the only two kids in the punishment area, we started talking. The punishment area monitor that day was missing. We decided to escape by sneaking back into the classroom. The classroom was empty as the students were still in the assembly. We noticed that the kids had laid out their drawing kit on the desk, that day was the drawing test (kids would come to school, keep their bags in the classroom and then go for the assembly). We decided that some mischief was in order. Shilpa suggested that we take one colour pencil each from all the pencil boxes. We settled on the red pencil. Within the next ten minutes or so we had 30 odd red pencils. We also realised that we would have to head back to the punishment area - if we stayed back in class, everyone would know that it was us who played the prank. We hid the pencils behind a tree outside the class and went back to the punishment area. The anticipation of the chaos later in the class made the caning more bearable. 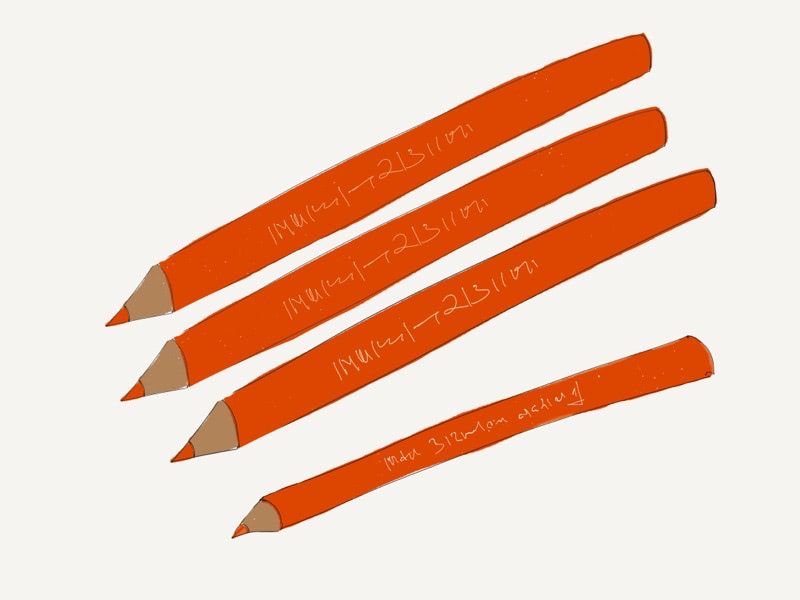 Tibetan food in Chengdu Just around the corner from where I stay in Chengdu is the Tibetan Street. There is a cafe here where friends drop by. We talk about far away