Taking a wrong bus in the Korean South

About one hour before the check-in in for my flight to Korea, I decided to learn Hangul. Blame the airport bookshop. The book was titled “Learn Hangul in 24 hours”. I had but 3 hours. Don Mueang is an exciting airport to spend late night hours. I had an exciting experience at the airport barber shop, but that is another story.

I reached Inchon (Seoul) airport early next morning. I went to the bus booking office at the airport, pointed Gyeongju on their chart, and feeling happy about my recently acquired Hangul, bought the ticket. I fell asleep on the bus. It was still afternoon when I reached the city. I noticed a tourist office at the bus terminal. I went to the tourist office and asked them about this temple called Girimsa. The girl at the counter laughed. She explained that I had come to the wrong city. I had come to Gwangju instead of Gyeongju. So much for my Hangul expertise. The girl, her name was Yun, said Gwangju itself is not a dull place, she took out a map and pointed out some highlights to me. I decided to stay for a day. She then helped me procure a bus ticket to Gyeongju and suggested a place where I could stay for the night. I bumped into Yun again later that evening. I was buying a newspaper, and she was heading home. She asked me about my plans for the evening. I replied that I had no plans, but I would like to visit Chungjangro — the downtown area. Gwangju downtown is the place where all the fashion shops are and where the hip youngsters hang out. Yun decided to accompany me. We talked about her city, Korean politics etc. Kwangju is famous for a student protest way back in May 1980 - several students died in the protest. Many consider this event as one of the key events the led to true democracy in South Korea. We walked past the Art street — the place the locals come to buy art supplies. Yun bought a “Korean mask” keychain for me. It still hangs from my bag. Later in the night, she invited me home for dinner. We took the bus past the town to the part where the farms started appearing - Yun’s father was a farmer. Yun’s mother had prepared so many dishes. We had a big pot of ramen. More than the main dish, I love all the little condiments and kimchi they have in Korea. Plus, home food always tastes so good.

The next evening, I was leaving for Gyeongju. Yun was there to see me off. She talked about her future - like many young Koreans, she too wanted to go outside her country. I thanked her for her and her family’s kindness.

I recalled another Korean friend in Singapore advising me to avoid travelling to Korea as a solo traveler. My friend said that Koreans may not treat “darker” travellers well. I was glad that I disregarded my friend’s suggestion.

There are still so many farms in Korea. 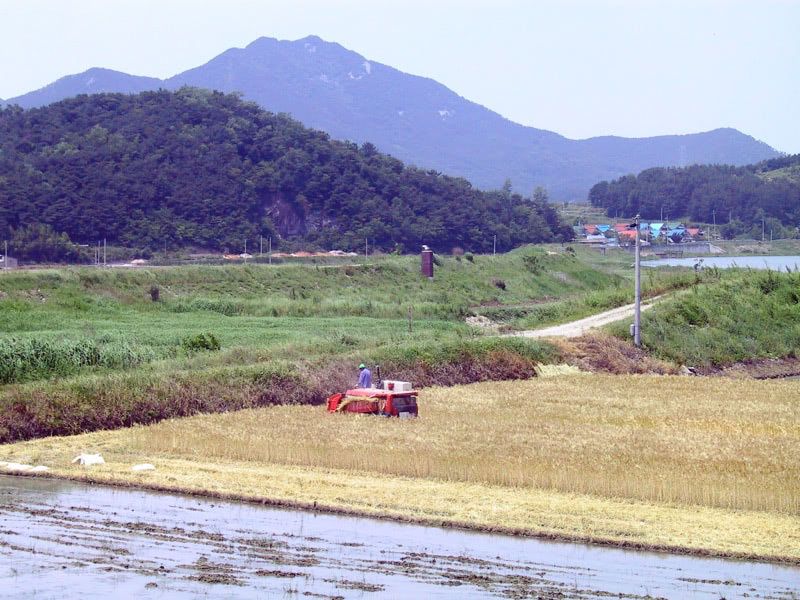 The art street in Gwangju downtown 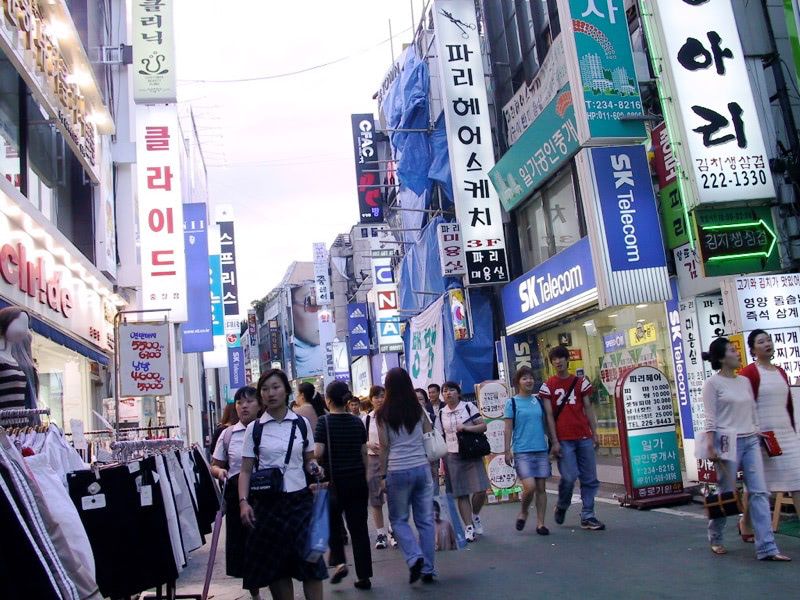 After meeting the kind Yun and her mother, I wanted to take more wrong busses in Korea. 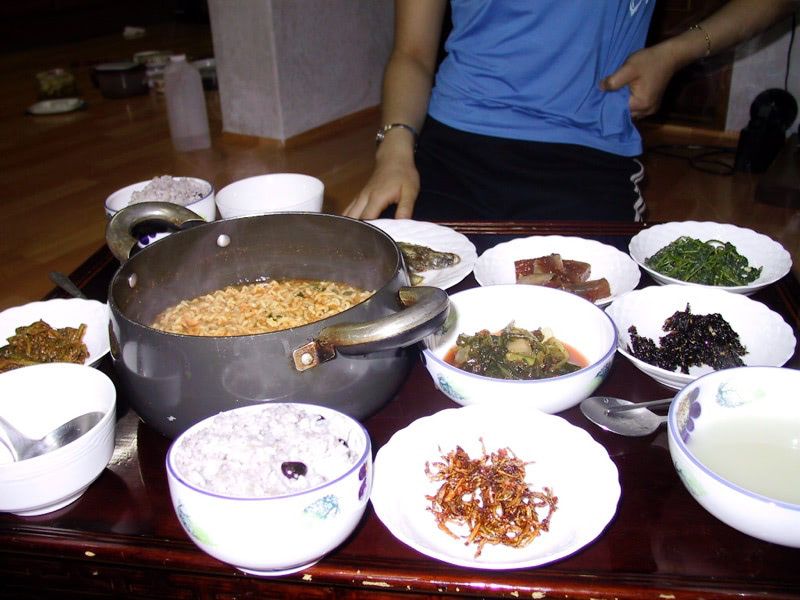 The place I stayed at advertised itself as an Internet Motel. They had a PC and high-speed internet in every room. 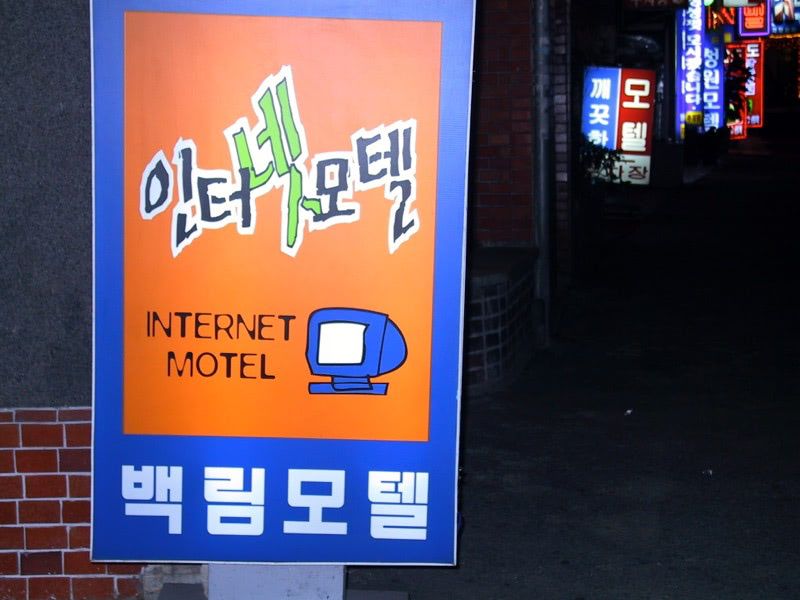 For a glimpse of Burma and Copy Thachin At the guest house some one was organising a trip to the border. I am not a fan of tours but a view of Burma was tempting for me. For some reason I

The dream of robots On Sunday, I was online, and I met a cousin of mine. We started talking about our childhood days in Bombay. We used to visit each other’s place