Friday, August 8. I am in Kuala Lumpur airport, trying to take a flight to Kota Bharu, up north near the Thai border. The plan is to reach there by nine pm and then cross the border for green curry dinner. Alas, there are no more tickets to my destination. The man at the Malaysian airlines counter asks “You are on vacation here?” “Yes” “Do you have to go to Kota Bharu?” “Not really.” “Would you like to go to Kuching instead? There is a plane leaving in an hour.” Hmm… Kuching, I always wanted to go there, Kuching is the capital of Sarawak, on the island of Borneo.“Yes sir, give me a ticket to Kuching.” Three hours later, I am in Kuching. It is past midnight but the riverfront is crowded. I befriend a bunch of locals by the riverside. They invite me to a place they are partying at. Someone hands me a drink. Multiple attempts at paying for the it are declined. Before I notice it is 4 AM. The DJ has already made several attempts at escape. The crowd always pushing him back. Eventually, the DJ sneaks out. Reluctantly, people start leaving. I ask my new found friends if they are disappointed at the end of party. They reply “Well..we will be back in a couple of hours. It is a Saturday after all”. 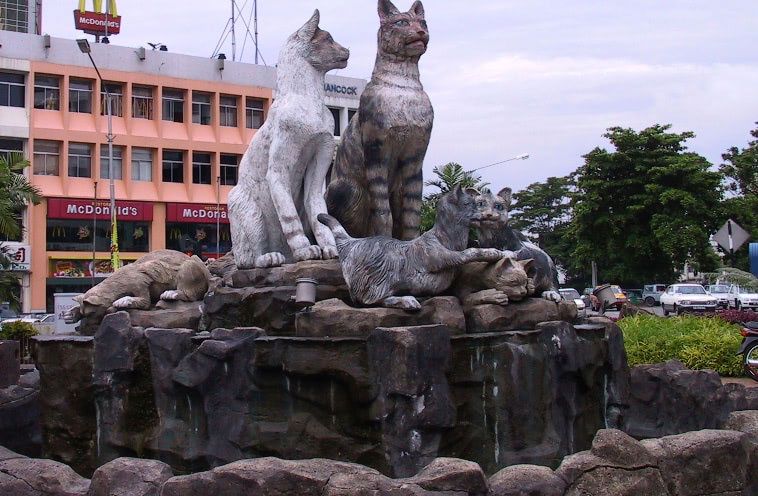 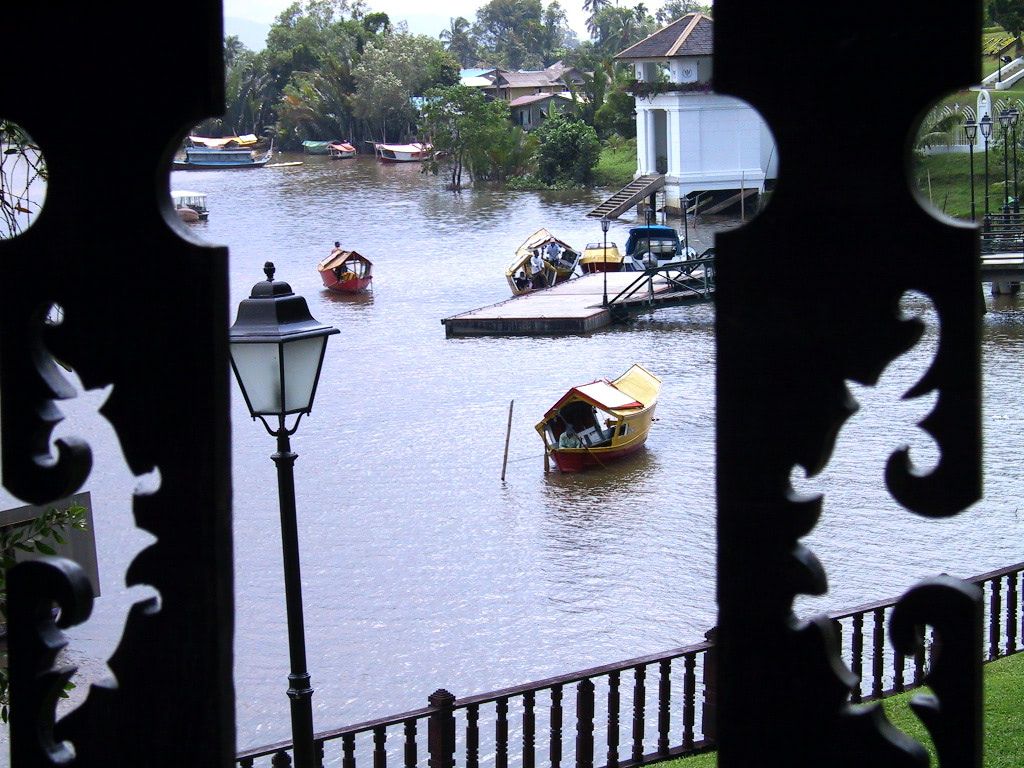 In the heart of darkness Once in a while, a ray of light would filter through the dense rainforest canopy. Our boat came out in the open near an island. The pilot rested the

The world in her eyes I was starved for smiles. A friend suggested that I go to Bali. It was just two weeks after the “bom” had gone off. Most places were empty, and