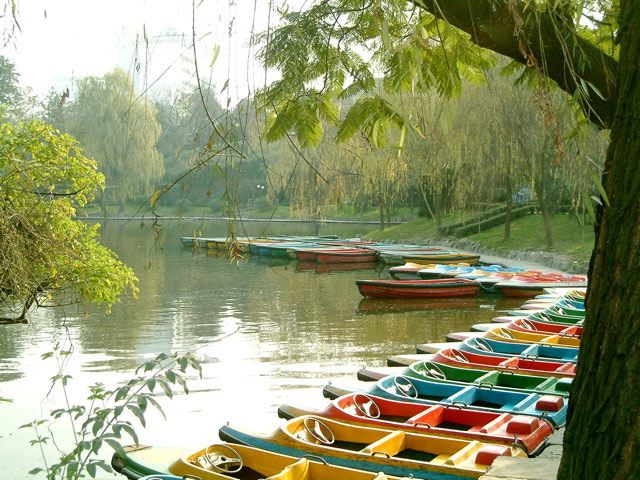 Once a beloved asked her lover: “Friend,

You have seen many places in the world!

Now — which of all these cities was the best?

He said: “The city where my sweetheart lives!”

Jelaluddin Rumi lived in the thirteenth century. I have often come across Rumi’s poems in books. Rumi was raised in a deeply religious family. Later in his life he started drifting to mysticism. With that came beautiful verses like these…

Come, come again, whoever you are, come!

Come even if you broke your penitence a hundred times,

Ours is the portal of hope, come as you are .

Tired of academic and formal meets, I started running casual meetups across cities. Once in a while, an interested person will message me asking if they can join. Often it is an humble enthusiast. I use the poem above.

Before your life comes to close

When we are dead, seek not our tomb in the earth, but find it in the hearts of men.

Archaeological find The island of Java was a melting pot of many influences.I was in the National Museum in Jakarta and I spotted this statue. The insciptions on this

The angry stele in Xian My friends in China always ask me to visit famous tourist spots in China - the Great Wall, the Terracotta Warriors in Xian. I keep telling them that