Indonesian books and an Afghan movie

I was in Jakarta to watch an Afghan movie. The movie had Indonesian subtitles but maybe because of some similar words in Dari and Urdu, and perhaps because the family life and issues facing the youth are somewhat identical in South Asia and Afghanistan, I could make sense of the movie. The movie is about a young Afghan girl who is getting ready to go to a law school. Her plans are thrown astray because of a romance with a young Iranian immigrant and the resulting complications. I will recommend the movies as it gives us a glimpse into urban Afghanistan where people are enjoying the normal life. 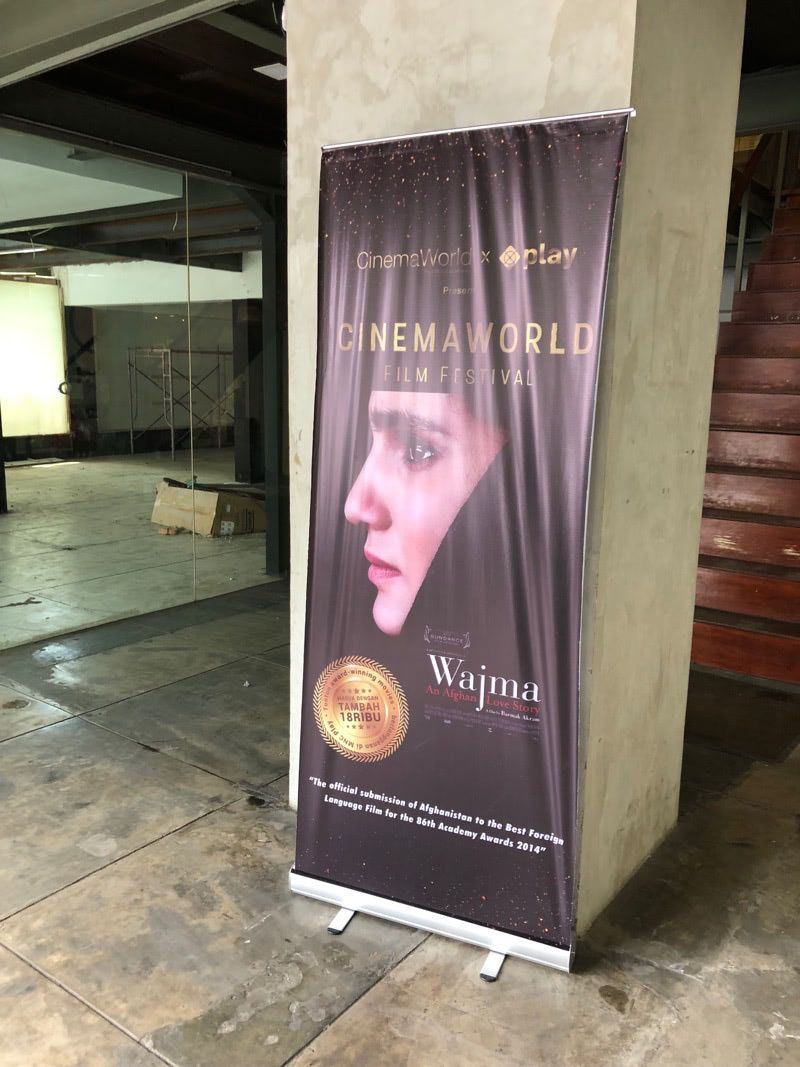 The mini-theatre when they had the showing is in the same building as a bookshop I often like to visit in Jakarta. I love the Aksara bookshop as it always has a decent selection of translated novels or anthologies by local writers. This time I got talking to one of their staff who loves reading too. The only thing more joyful for me than finding a new bookstore is finding a bookstore owner or staff who loves reading also. It always reminds me of bookstores of bygone days in our Rangoon or Calcutta, where all you need is to tell them what you are feeling like - perhaps you are missing Tibet or just had a heartbreak. The owner, without even looking up, will tell you that the perfect book to cure your heart is on the second floor, the third book on the fourth shelf on the wall to your left. Such astute bookseller could give you insights into the local lives and compare it with popular literature, not to mention recommendations about local authors to check out. More than the books, it was a joy to talk to the owners as perhaps more than any other person in that city, they have seen the change in the intellectual fiber of the city.

Below are the books that I picked up from Aksara.

Last year in Jakarta, I bought a story collection called “Monsoon Tiger And Other Stories” by Rain Chudori. I like stories where people remember their cities. As I kid, I wanted to be a kid in all countries. So I try to live my younger days in another country via such stories. This time I found a guidebook on Jakarta by the same author. The destinations are based on the places that the author is fond of. Some of these places are also where something significant happened in her life. 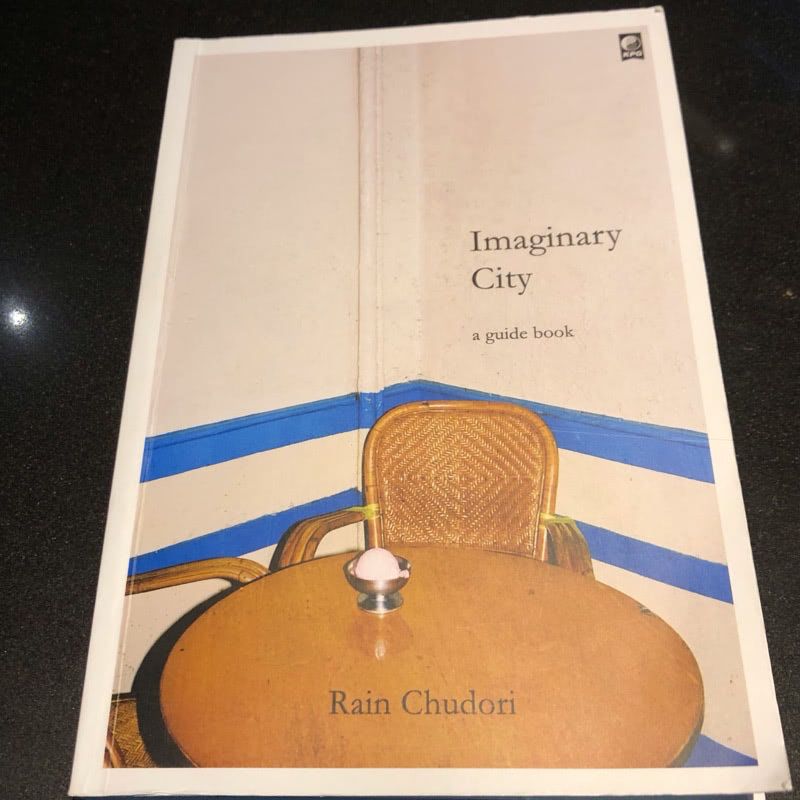 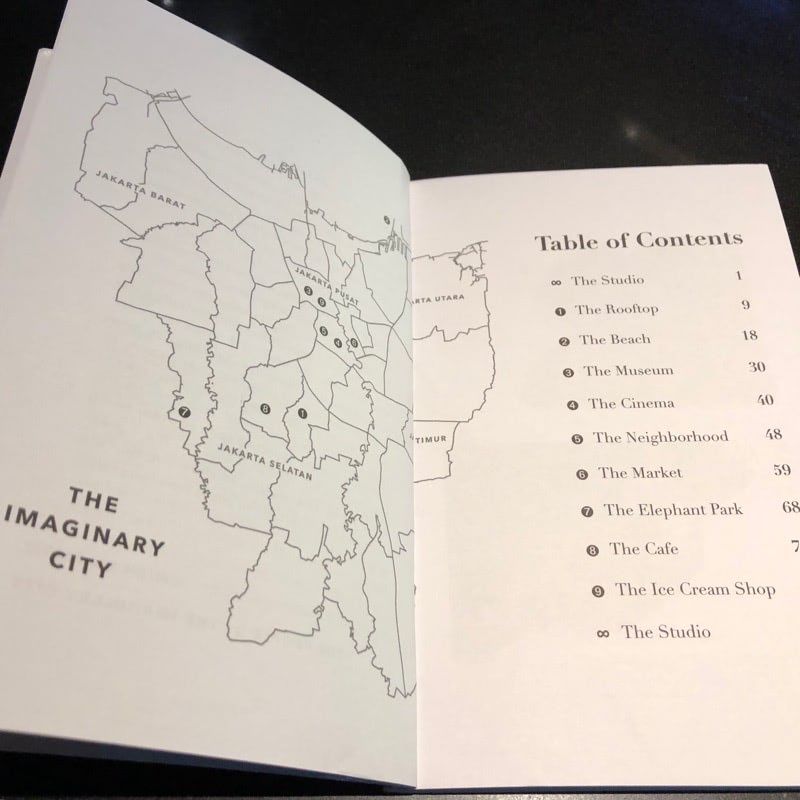 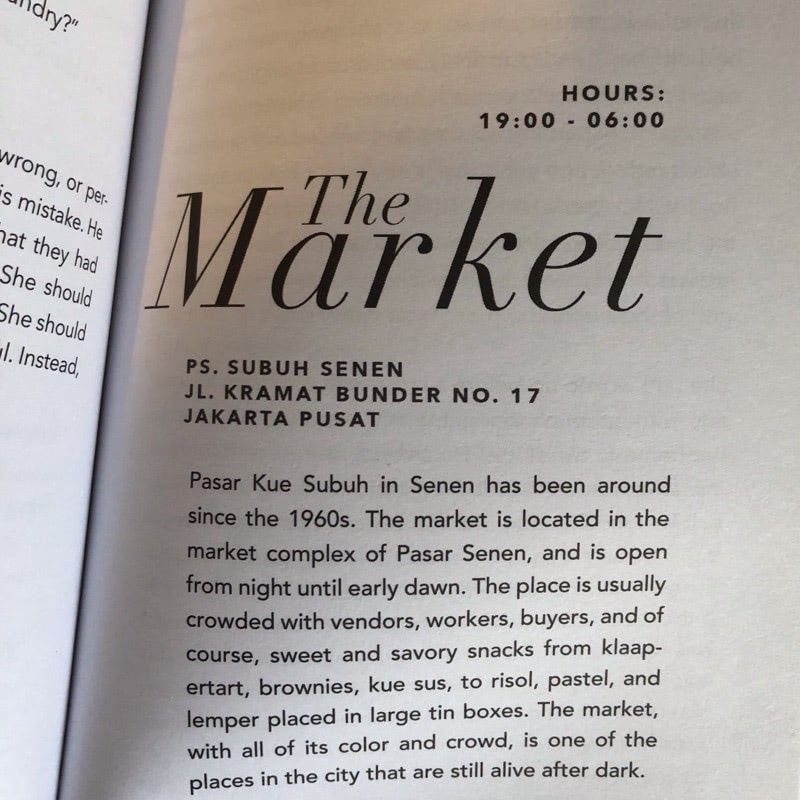 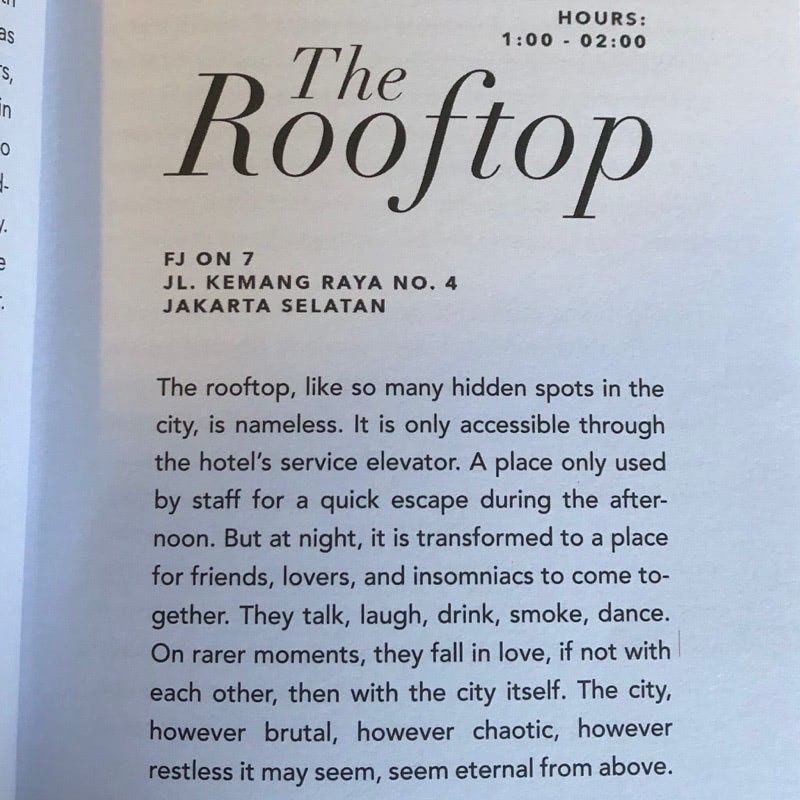 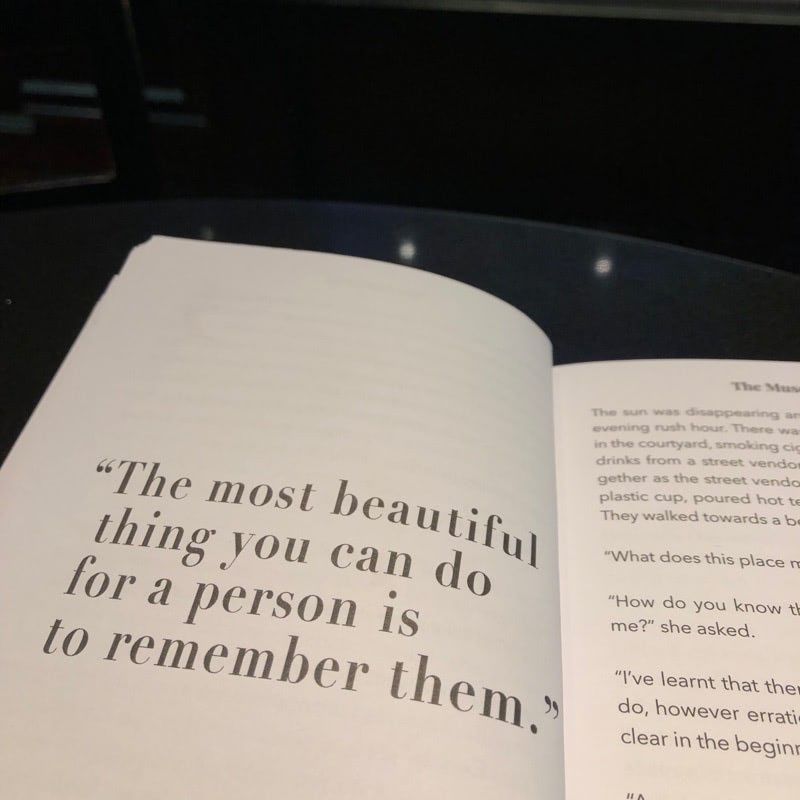 The next book is a collection of stories from a magazine called Jurnal Perempuan. The four stories that I have read so far are about women in unique situations and how they deal with it 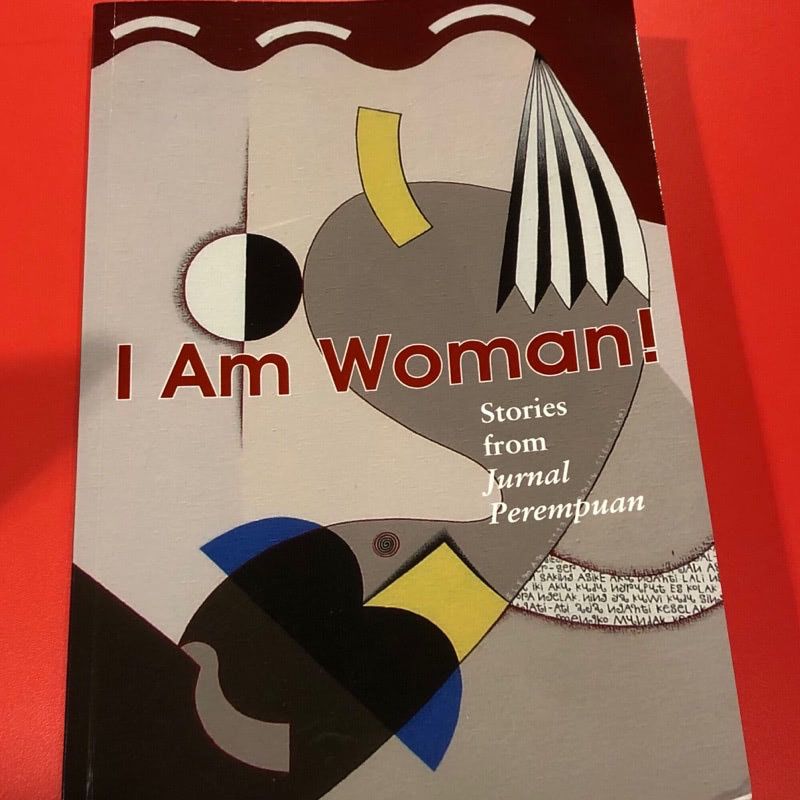 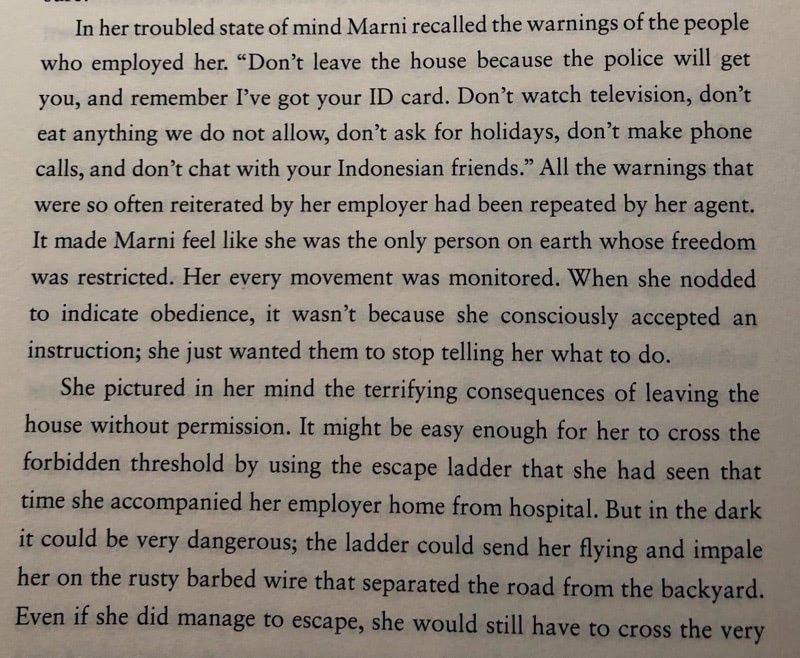 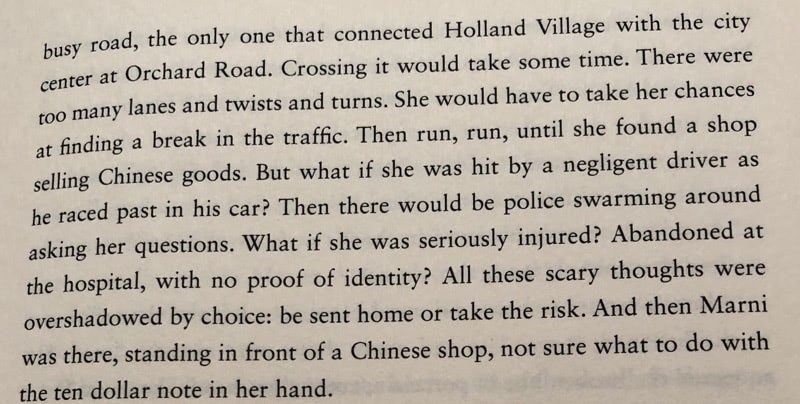 The last book introduces lesser-known authors, beyond the more accessible Java island. So far, I have only read one story from this book. It is a story set in Jakarta where a kind religious preacher opens his house to two drunkards. Rather than forcing them to reform, he gives them the space to change themselves. The end of the story has a twist where the reformed duo takes on a path that often shocks the more open-minded religious teachers. 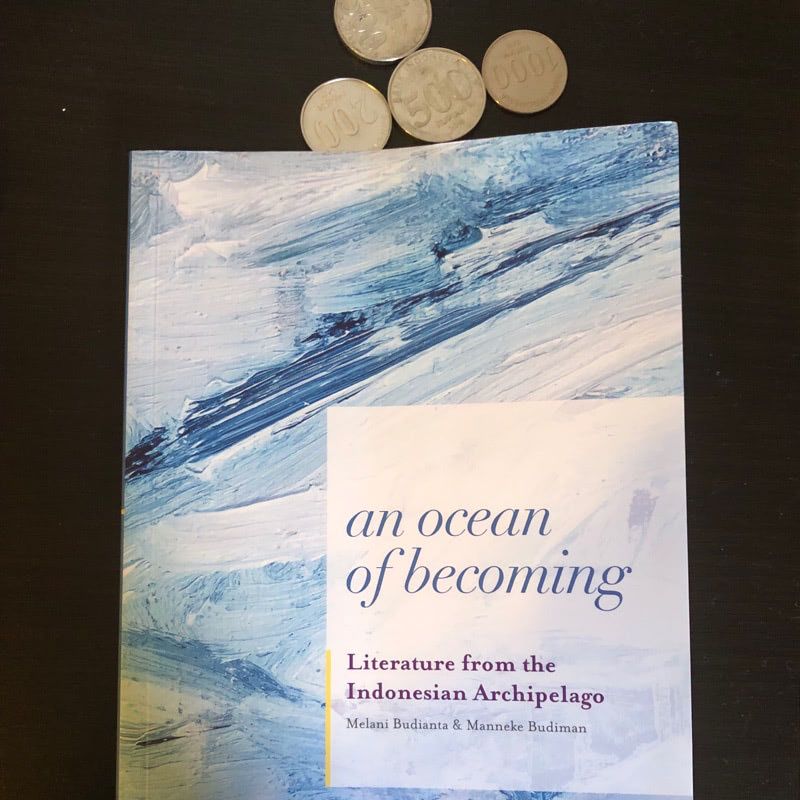 I will possess your city “Why do you travel to the same city so often?” “You know how when a cat loves someone, it tries to claim that person by rubbing itself all around. I

Simple shoes Most shoes sold by big brands in South East Asia are not designed for local climes. They feel too hot. And if you get stuck in a flood, they take