Garlands at the foot of the mountain (movie)

In 1979, China and Vietnam fought a brief border war. One reason for China’s aggression was Vietnam’s toppling of the China supported Khmer Rouge regime in Cambodia. These days, this particular war is not mentioned much in China. But in the early 1980s, there were some books and movies that depicted this war. I will recommend the movie 高山下的花环 (Garlands at the Foot of the Mountain).

What I find interesting in this movie is that they never show the Vietnamese soldiers. The story is told from the point of view of a group of Chinese soldiers who are sent to the border to clear the “Vietnamese invaders”.

The fact that China had previously aided Vietnam in the war against the U.S. is highlighted a few times in the movie. 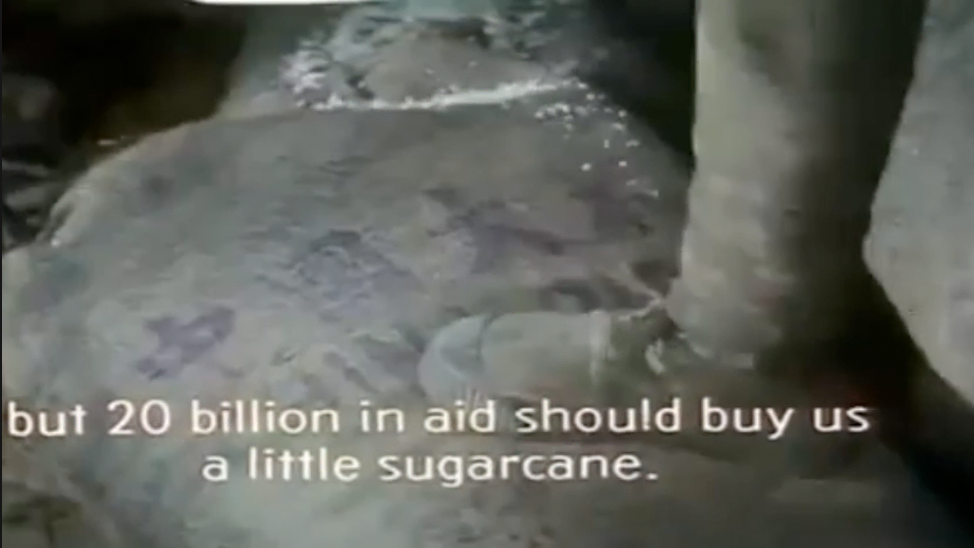 There is one part where the soldiers are shocked to find Chinese supplied weapons and rice in a Vietnamese pill box that they had just cleared. There are some Vietnamese lettering on the wall that read “a decisive war”. A little later in the movie, the Chinese soldiers have run out of water and they decide that it is fair game to cut some sugarcane from the surrounding plantation. A short clip from the movie is embedded below. Turn down the volume on your phone/computer as the clip starts with a loud refrain.

The whole movie with subtitles is on You-Tube. You can search for it Via the Chinese title 高山下的花环.

The mysterious loss-making yet expanding foreign fast-food chains in Vietnam A few weeks back there were some articles about fast food companies losing money in Vietnam. They even had some experts explaining that foreign fast