Encounters in Meguro, a Japanese monk in 1900s Tibet

One day while roaming around Meguro, we spotted a temple festival at one of our neighbourhood temples.

We decided to explore another nearby temple - the Tenonzan Gohyaku Rakanji Temple (the 500 Arhats temple as it has many statues, each with unique expression). There is a small museum attached to the temple dedicated to a Japanese monk and traveler. As I was browsing the photos I remembered that I had read about this monk before. 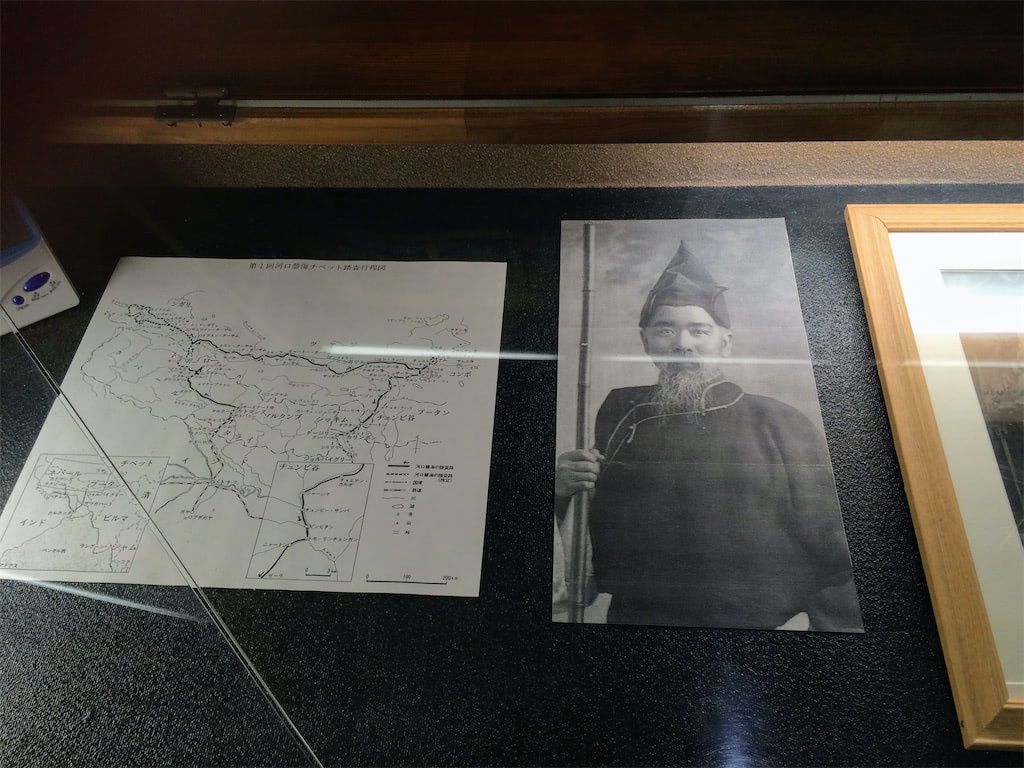 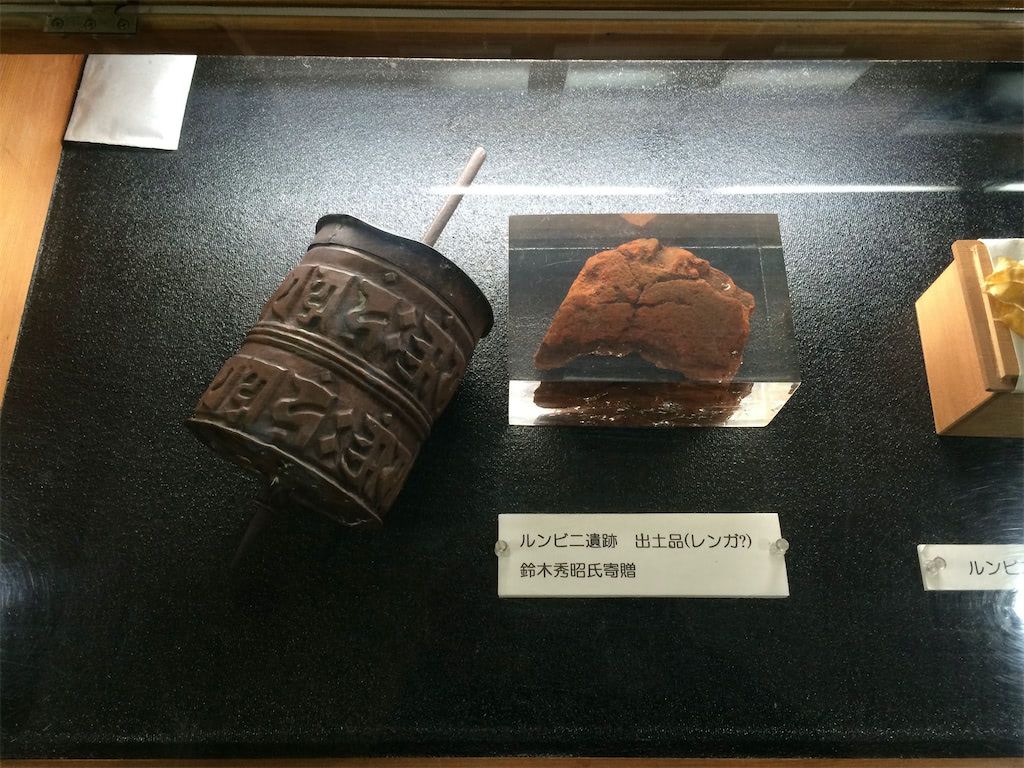 It was around 20 years ago when I was myself exploring Western China. I had just discovered the writings of Peter Hopkirk. And it was in a book called “Trespassers on the Roof of the World” in which Hopkirk described Ekai Kawaguchi’s stay in Tibet. 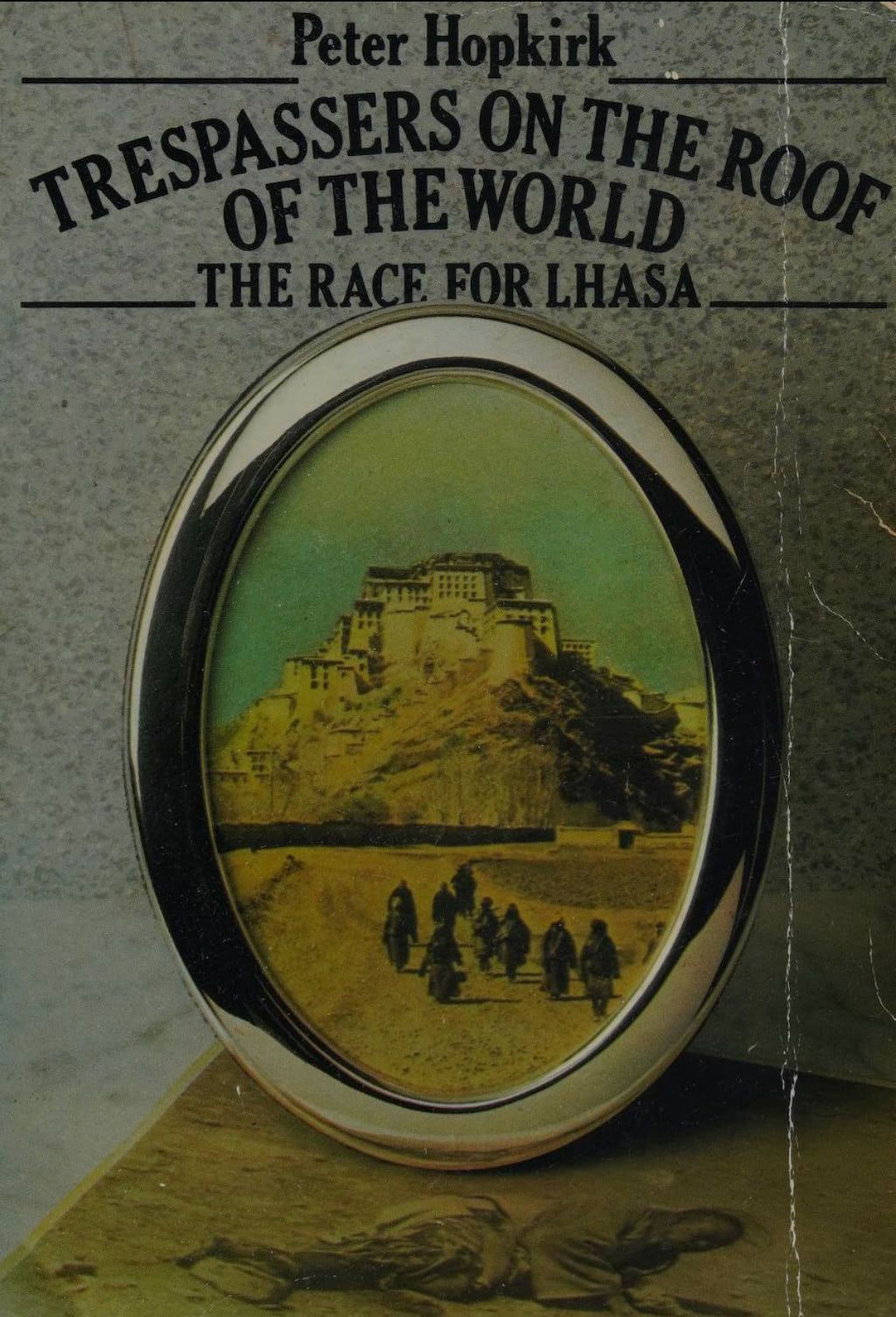 Those days Tibet did not easily allow foreigners in. Yet, there was race on to make sense of Tibet between the Europeans and the rising Asian power Japan. Japan had just wrestled Korea and Taiwan from China and they were wary of the Russians who had designs on Tibet and the area now called Xinjiang. 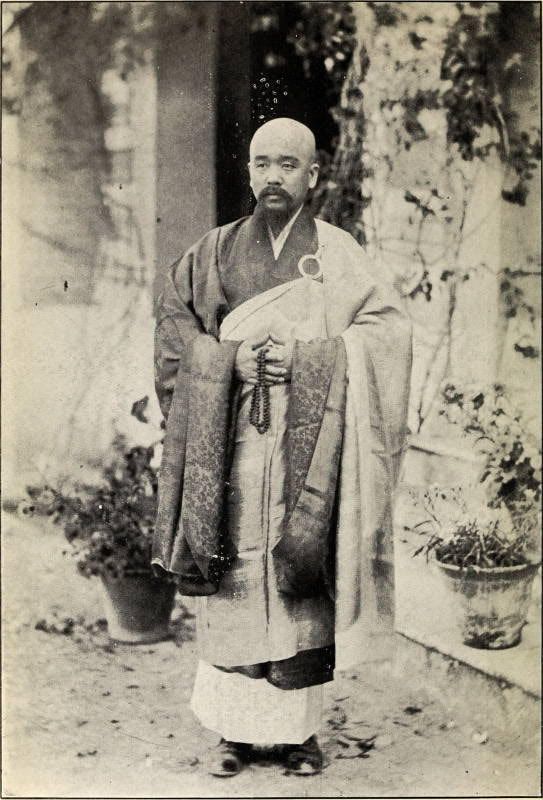 Kawaguchi spent some time in British India learning Tibetan. He then sneaked into Tibet pretending to be a Chinese physician. He spend around two years in Tibet learning about the cuture and building a name for himself as an effective doctor. 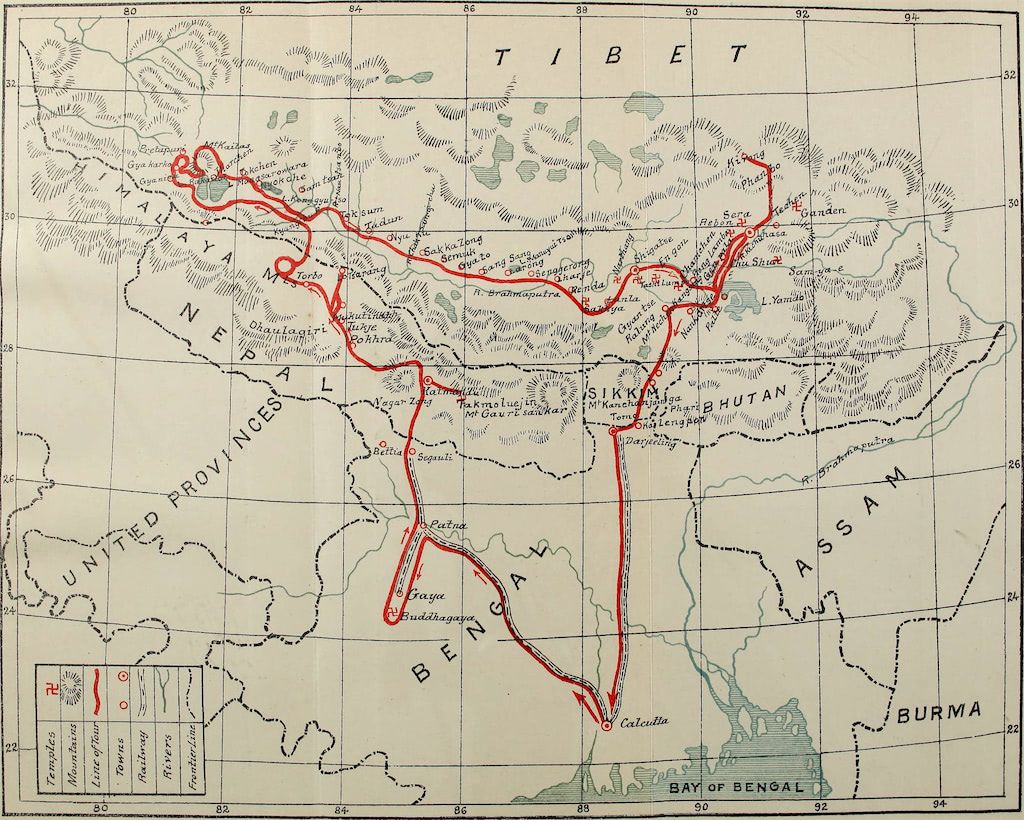 Everyday beauty, countries and people In Tokyo, I always enjoy visiting the “Muji Found” stores. These stores display handcrafted objects of everyday use from around the world. I