I dislike having many gadgets, charging plugs and cables. But as a frequent traveler, I end up carrying two phones to accommodate the home and travel SIM cards. I know there are Android phones that have had the dual SIM for some years now, but I am stuck to Apple because of some apps that do not have Android equivalents. Also, I can’t stand the bloatware that comes pre-installed on Android phones. So I was happy when Apple introduced the dual SIM phone last year. The dual SIM models released in most countries supports one physical SIM and and an eSIM. The Hong Kong, Macau and China versions of dual SIM iPhones; however, feature physical dual SIM. I exchanged my old iPhone for an Hong Kong iPhone XR. I avoided the eSIM version as I am sure the carriers will try to lockdown the eSIM and make it difficult to switch lines. 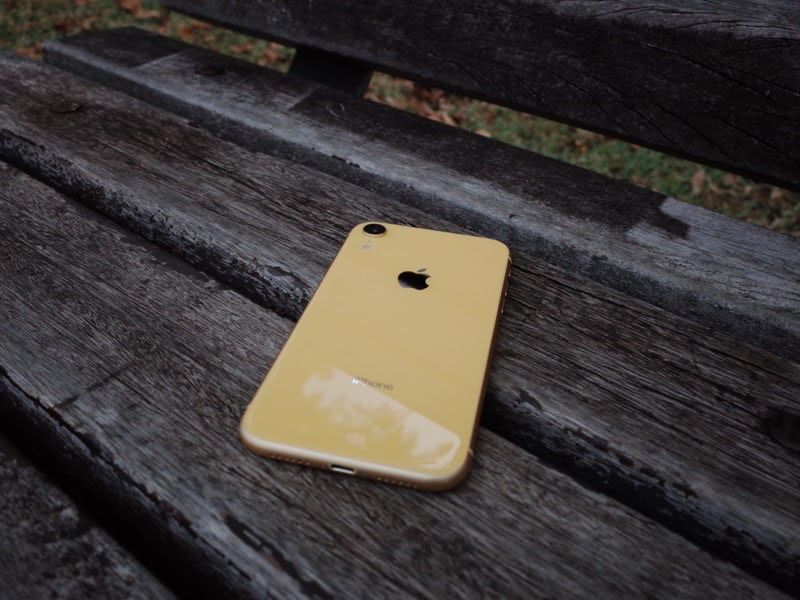 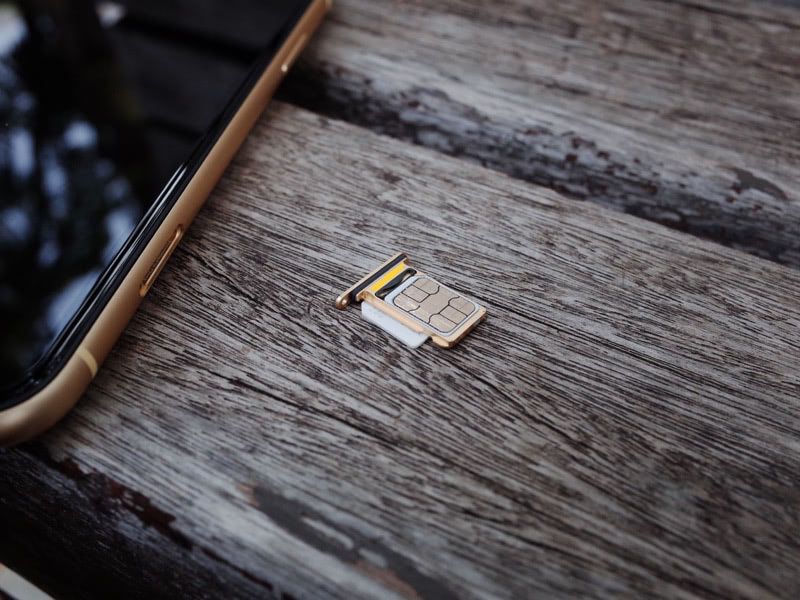 Under the settings, I can choose what SIM I want for data. Both the SIM can receive and make calls. There is also a switch to turn off the SIM, say after you have come back from your travels. Unlike some Android phones, you cannot install two sets of social media apps, but I do not care for that feature. 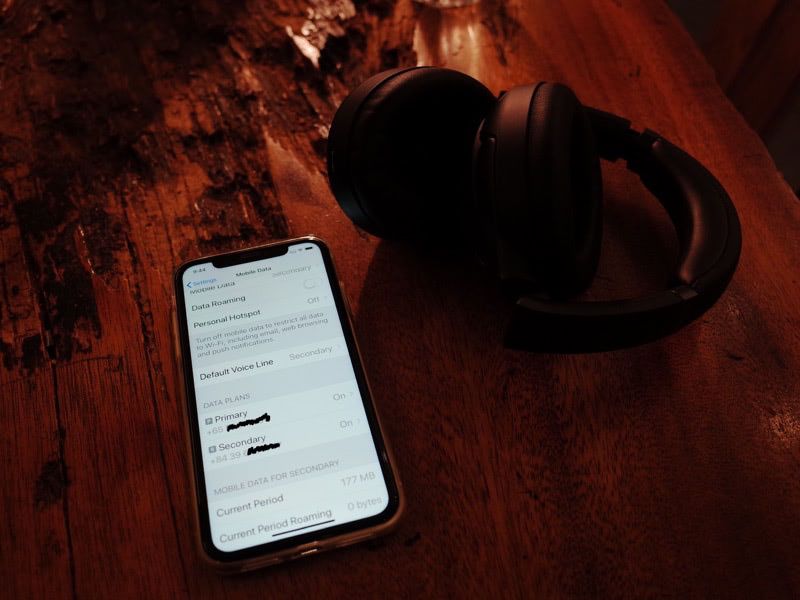 Overall, it is a decent and simple implementation of dual SIM. I hope that the next phone comes with an USB C port. Then all I need is one plug and one cable.

The kitten that rescued us from the humdrum I was walking around downtown Saigon and I saw a strange sight. It was a cardboard box moving by itself and it was making crying sounds. Upon closer