While preparing for a course on information design, I remembered a travel book called Asia Overland. 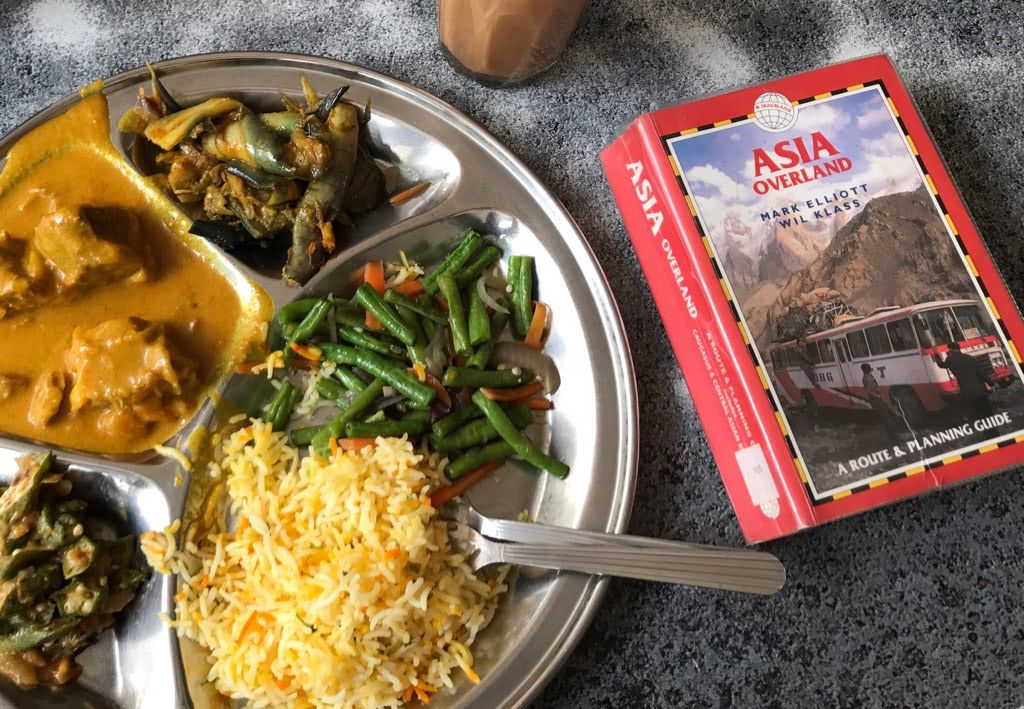 This book has been out of print since 2002, but it is still my favourite. This book approached destinations from the point of someone who likes to see a place in contrast to Lonely Planet that tried to give you detailed information. The maps were all hand drawn. There were hacks on how to hitchhike in Japan, how to enter North Korea and Iraq and several of the new countries that appeared after the break up of the Soviet Union. While the internet and apps have made travelling easier and more predictable, I miss those days when we had more random encounters and chance discoveries. 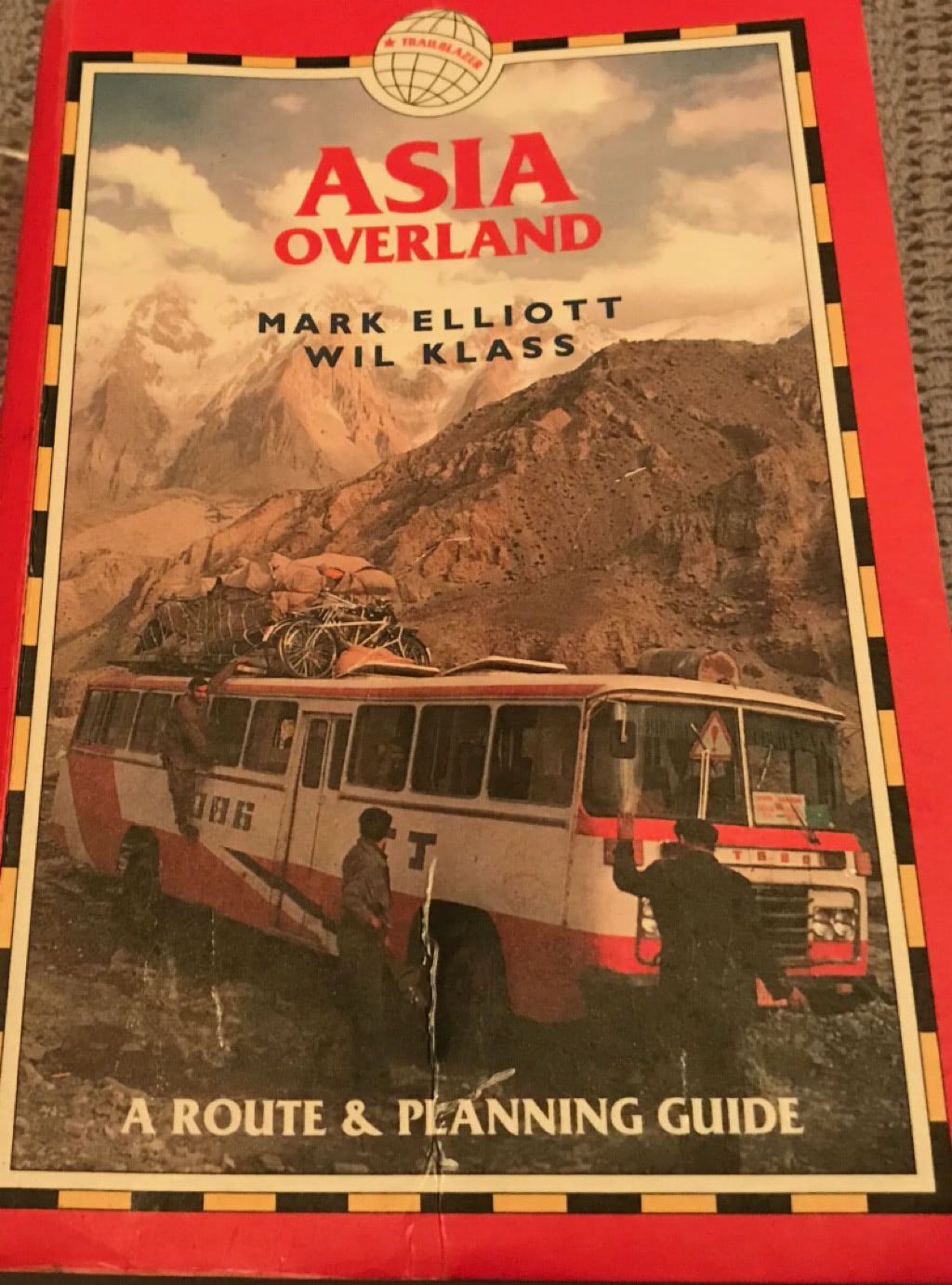 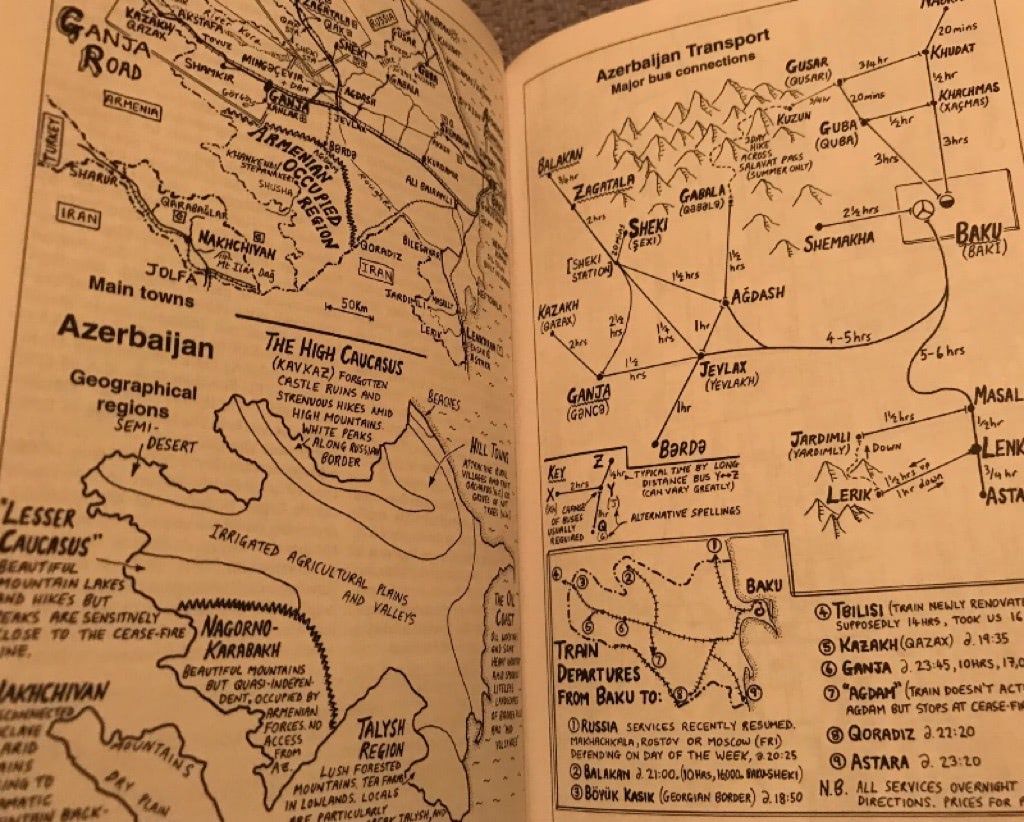 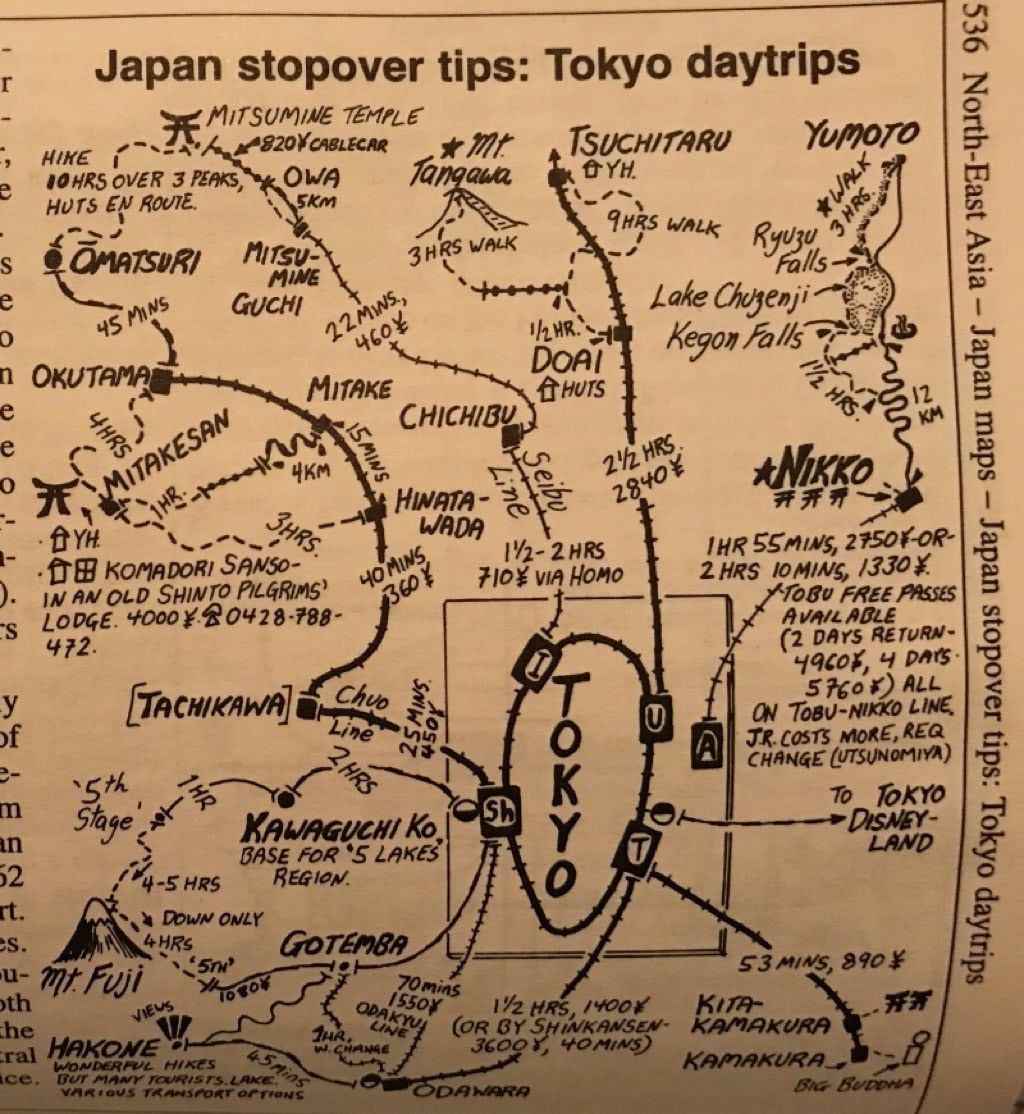 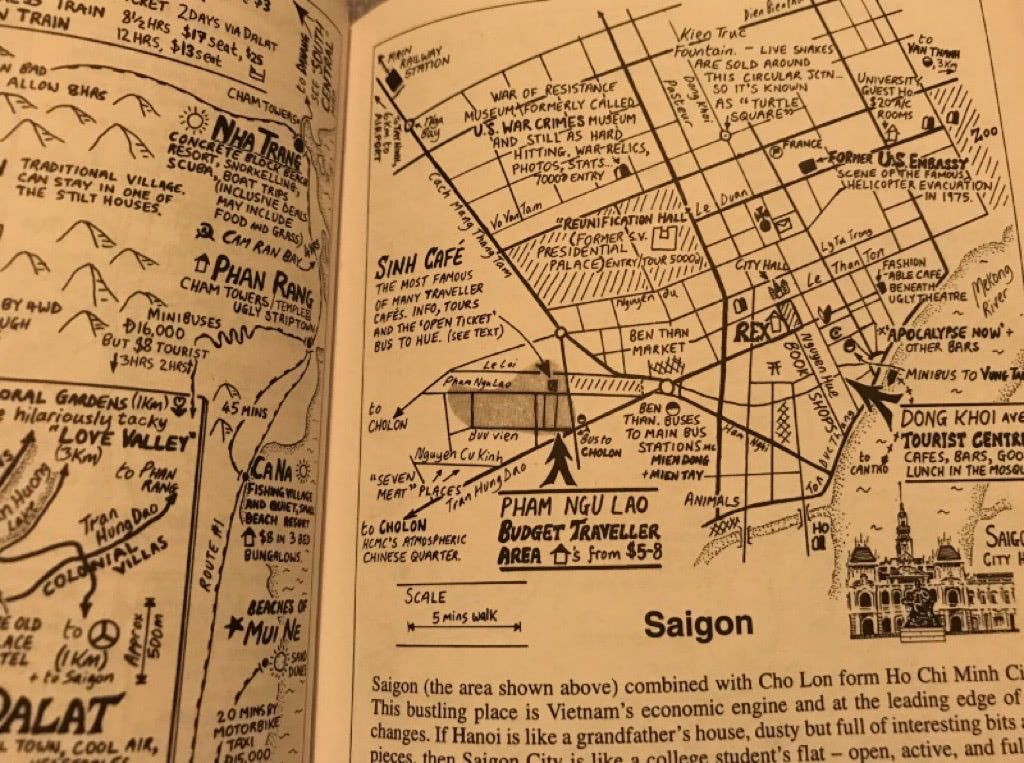