I remember, I think it was in 2004, I was in a fast-food restaurant in Changsha typing something on my iBook. A fellow patron came and sat next to me. He explained that he wanted to see how the OSX compared to Windows. Those days Apple laptops were not so common in China. My new friend was impressed by the design of the laptop but he felt that Apple may never make a dent in the Chinese market as it was too pricey for the average Chinese customer. He also felt that the Chinese customers were geeks and they didn’t mind the occasional housekeeping on Windows. Domestic Chinese app makers used to make adware-full and creaky apps that ended up slowing down the Windows.

I suggest the following that might aid Apple’s growth in the future 1) the Chinese will make more money and 2) people and their geeky neighbour or geeky nephew will get busier and they will not have time to fix things. My new friend was not convinced. 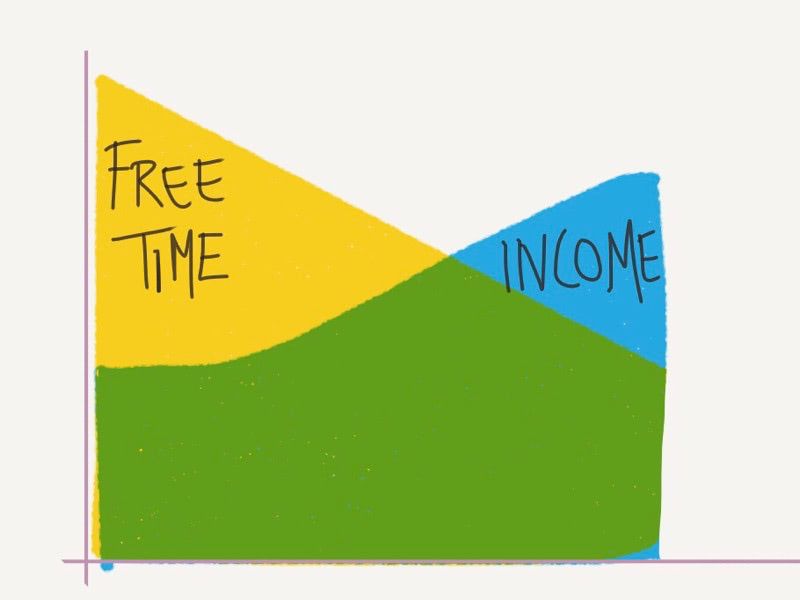 I remembered my fast food cafe friend while watching the Apple man’s presentation earlier this week. There was one slide about the rapid speed at which Mac is catching on in China. 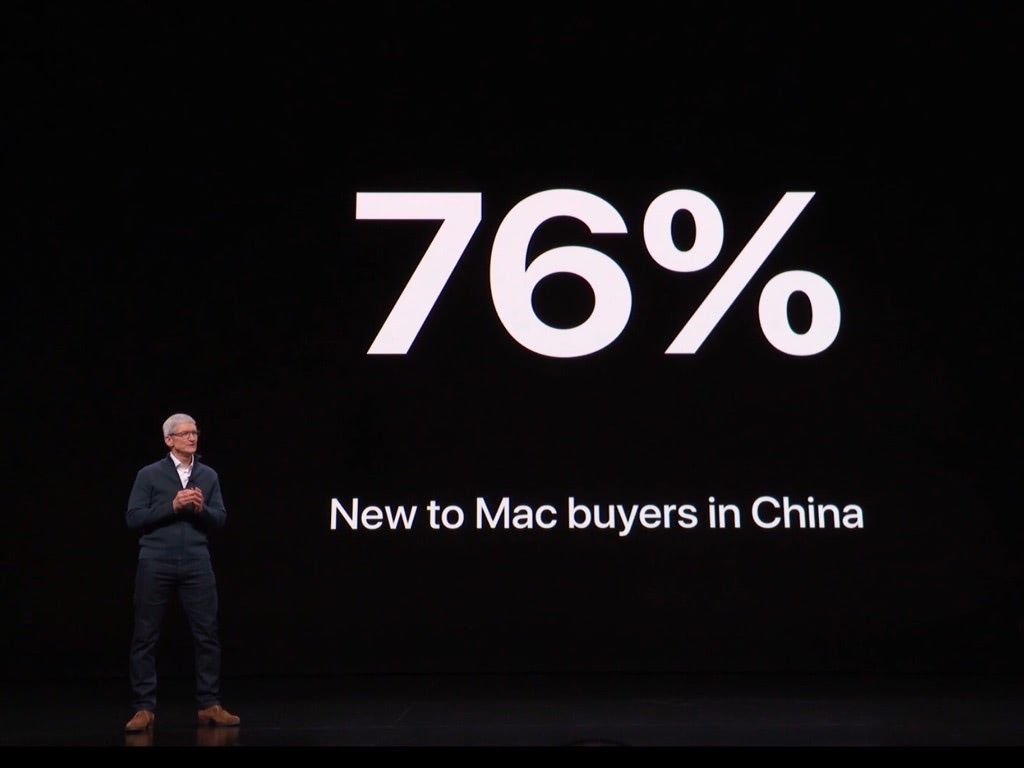 I think the analysts and trend watchers often equate Apple stuff with high end especially when it comes to developing economies. They seem to discount that almost everywhere people get tired of tweaking things and at some point find something comfortable and stick with it. I also notice that many folks who work for local Chinese phone companies use the iPhone as their personal phone. I guess privacy and security.

Such a cute She said she does not believe in Valentine’s day or Halloween. But I always believe in her

I will possess your city “Why do you travel to the same city so often?” “You know how when a cat loves someone, it tries to claim that person by rubbing itself all around. I