An Italian Spy in China 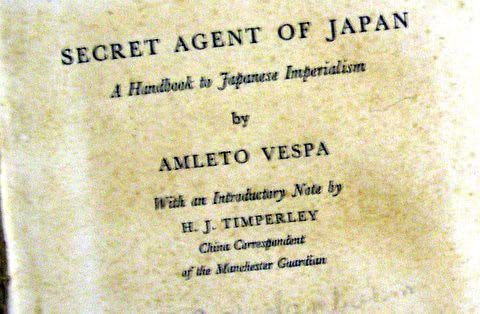 This is another interesting book I found. It is again set in the 1930s. The book is written by an Italian man who was in the service of the Japanese Intelligence service. 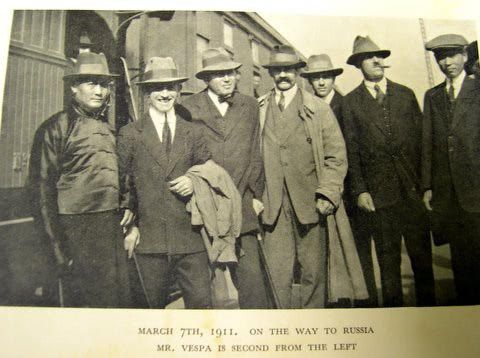 The author in his younger days. The author used to work for a northern warlord. The warlord was a kind man. Once the Japanese took over north-eastern China, they blackmailed the author to work for them. 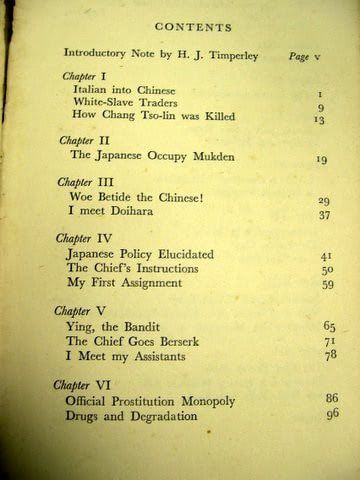 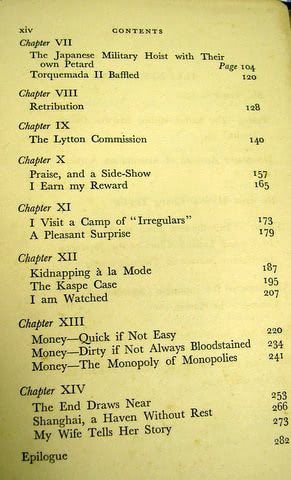 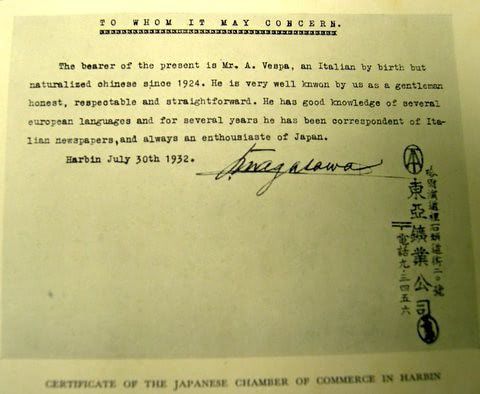 The Japanese get their trade office to issue a letter to the author. He fronts as a businessman.

There were other agents trying to finish off the author. Interestingly, it was a Sikh assassin. China was a nest of spies those days. Agents and mercenaries from all over the world were here. 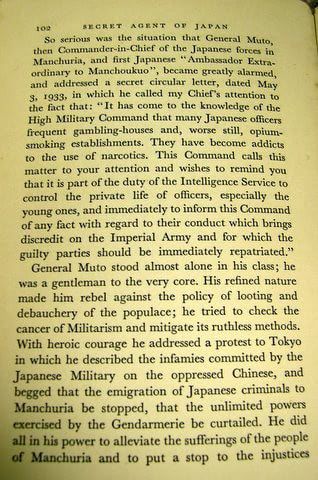 Vespa’s book gives an insight into the Japanese administration in China. It was not a centralized administration as one would think. Everyone was doing their own things. Here he is talking of one Japanese officer who was concerned about the misdeeds of his colleagues. 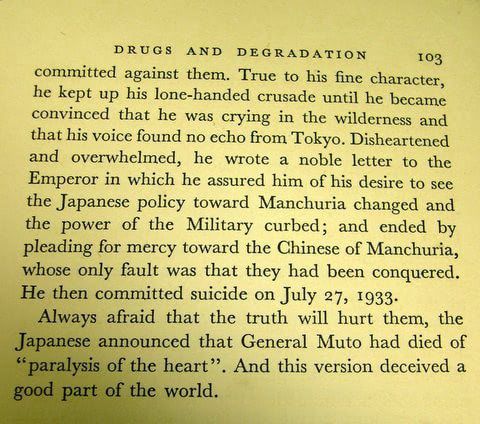 The officer could not do much. 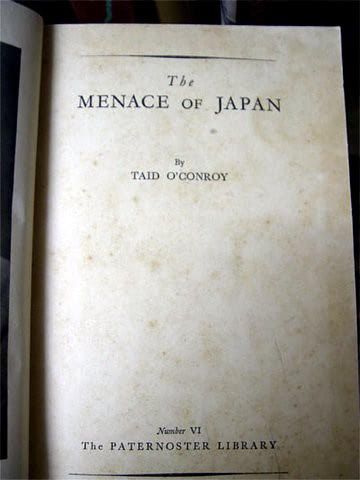 Another book from the late 1930s warning every one of Japan’s naughty plans.

Ramayana Long, long time ago in the city of Ho Ton Tinh lived a king Jiwaka. The time came for Jiwaka to retire and he looked upon his eldest son Lo-mo to be

Shamian Dao, my little hiding place in Guangzhou Everyone has a hiding place. Mine is the little island of Shamian (沙面) in Guangzhou. Ever since I discovered it in 2002, I keep returning this place