A better fly-swatter with science

Often in our Saigon, I get interesting ideas. 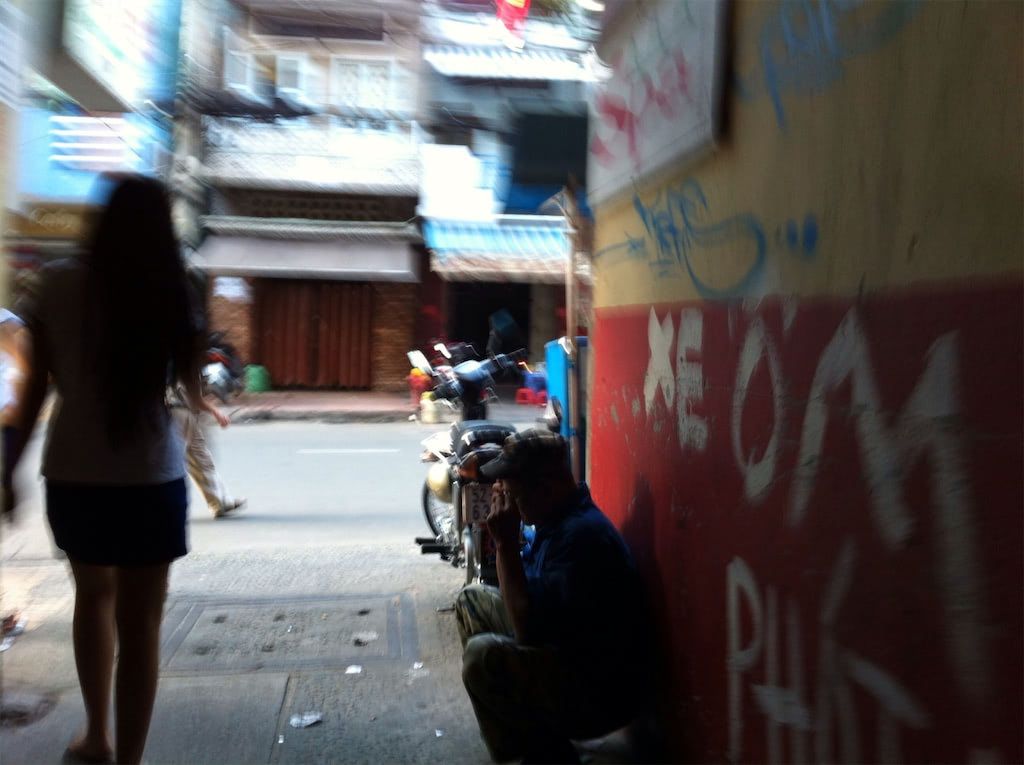 We were at a shop where the mom was trying to get the kid to swat the insects with an electric fly swatter such as this. But hard to interest angry-bird playing kids these days in such physical activities. 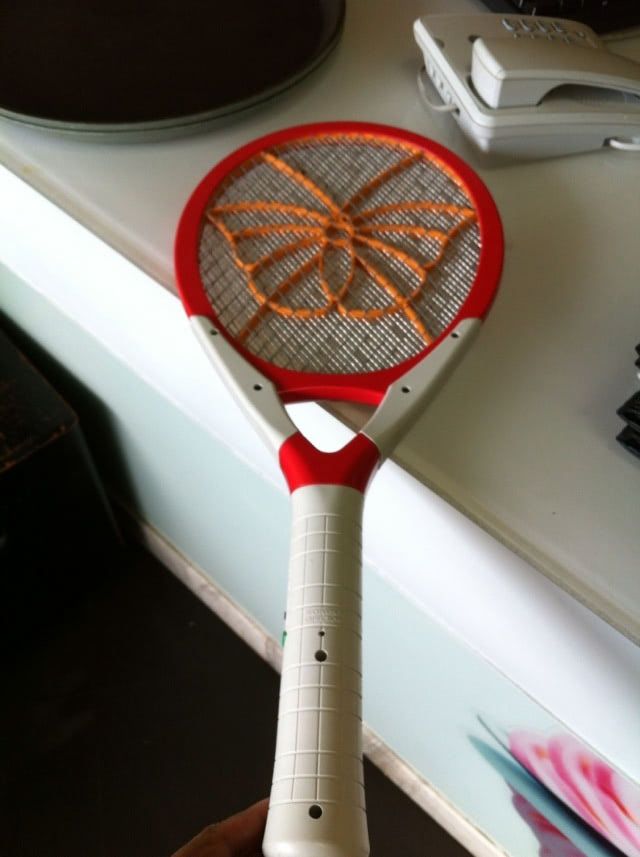 What if we add a counter to the swatter — the counter keeps a track of the number of insects killed. And build a leader board that ranks fly kills around the world. 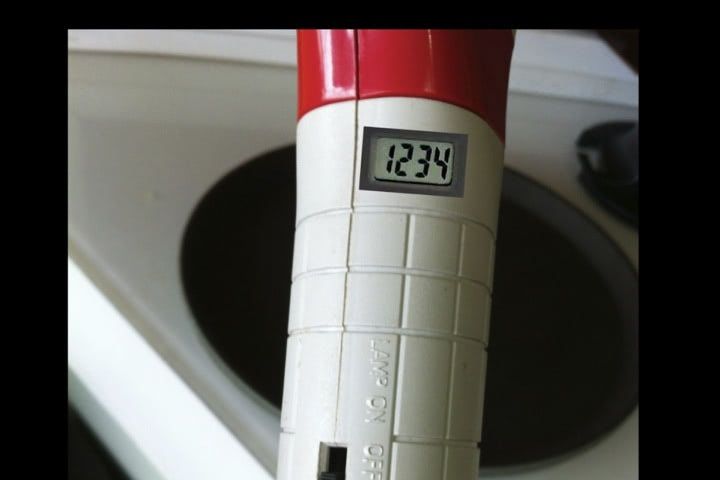 Bokhara or Samarkand? I found a Central Asian cafe in Kuala Lumpur called Turkistan. The map has a place called East Turkestan. China may not be too happy. East

Libraries for a new generation of library users I was at a discussion hosted by a library organisation as I love libraries. When I am in a new city, I like visiting the public libraries or the